Grace and Truth Link Up 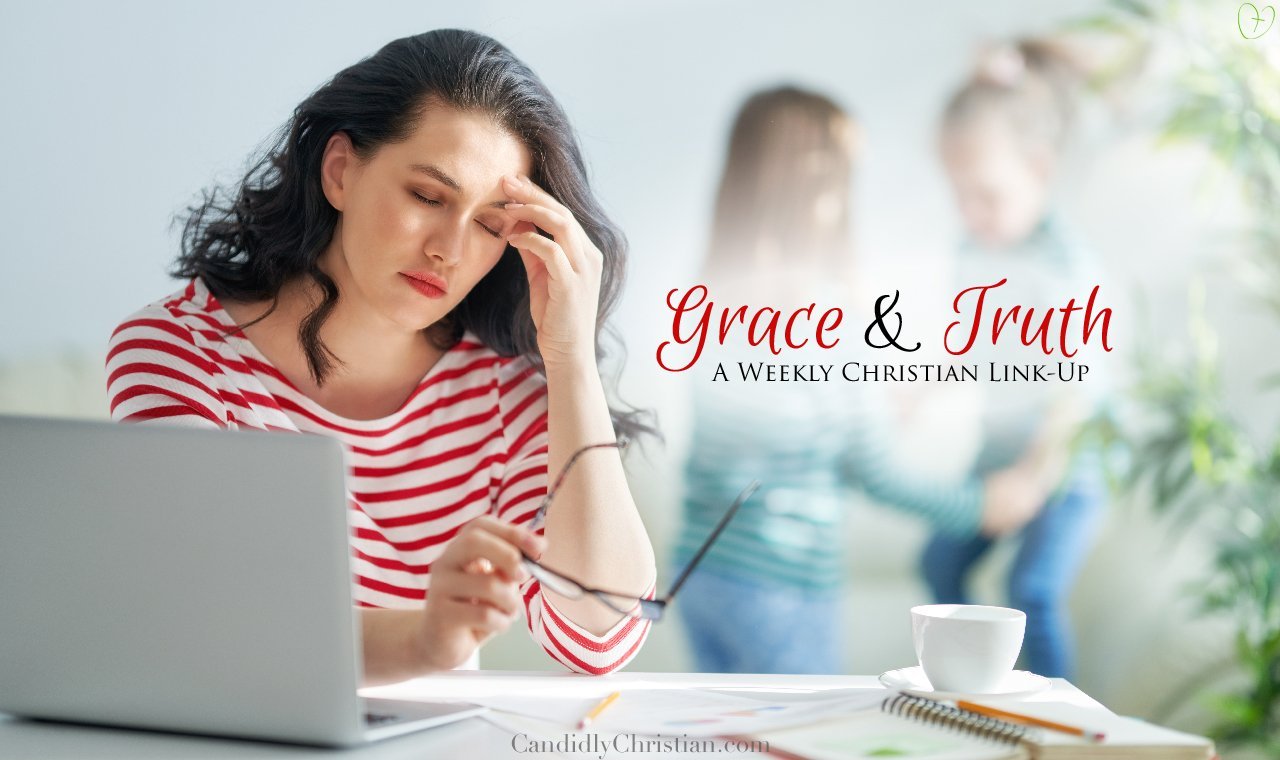 Can you believe August is already here?

We are buying school supplies and trying to fit in a few more trips to the community swimming pool before it closes for the season. Cross country and band have already started their practices and school registration is next week. The summer is quickly slipping away.

Yesterday, however, was not a picture-perfect summer day…

END_OF_DOCUMENT_TOKEN_TO_BE_REPLACED 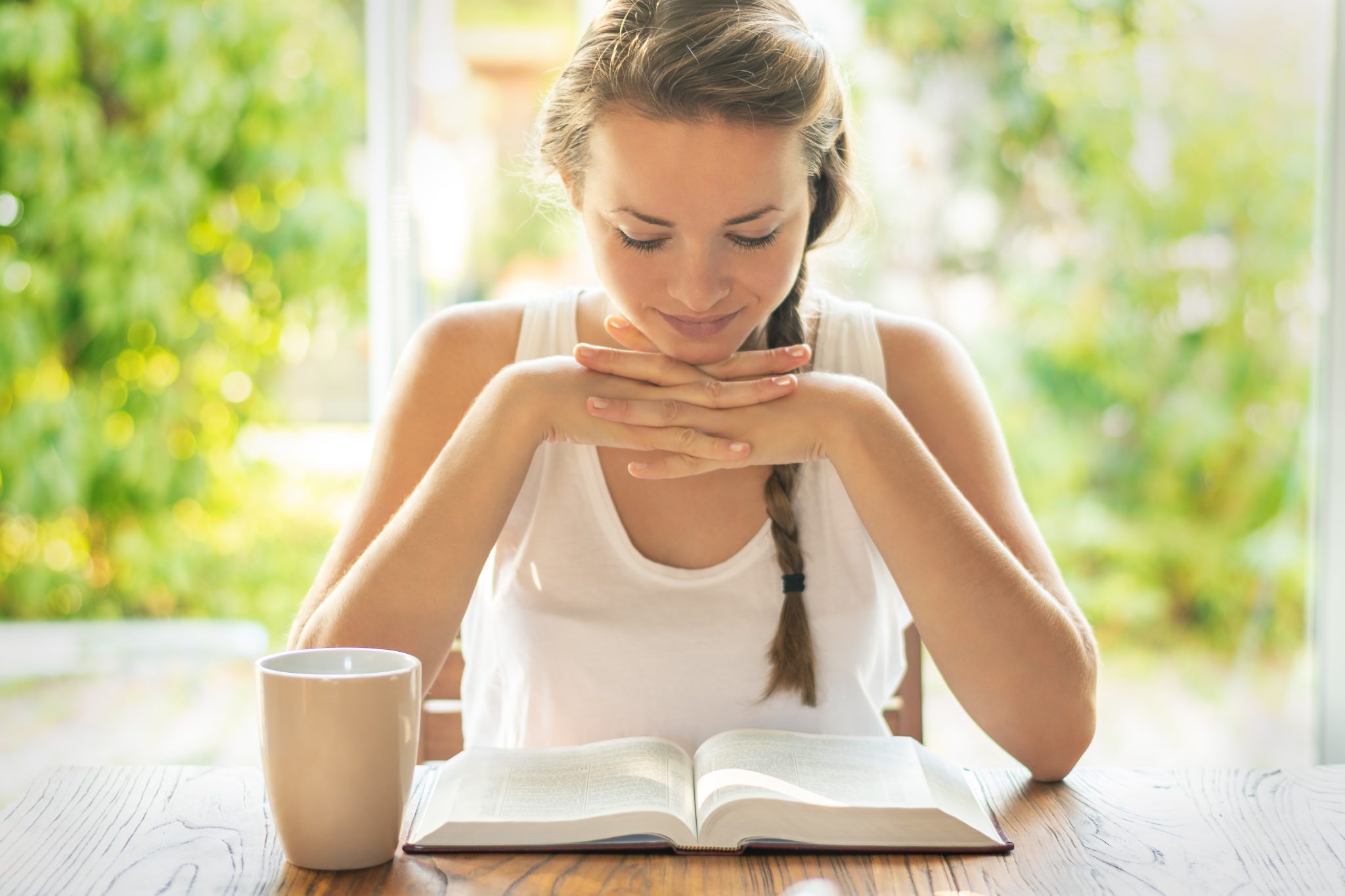 I remember the first time someone asked me if I believed in the once saved, always saved doctrine. It was completely foreign to me. I had grown up hearing about things like backsliding and falling away.

But I didn’t just hear about it once. It was like it came up six or seven times within the same month. Enough that I felt I shouldn’t discount it, but no one took the time to explain it to me, so I was baffled.

I could explain why I believed the way I believed, but the would just roll their eyes at me and give me a short, half-sentence reason they were right and I was wrong. I could back mine up with Scripture and they didn’t even try. They felt like they didn’t need to because they were right and I was wrong. It was beyond frustrating. Mainly, because I thought they might be right, but I wasn’t sure why.

END_OF_DOCUMENT_TOKEN_TO_BE_REPLACED 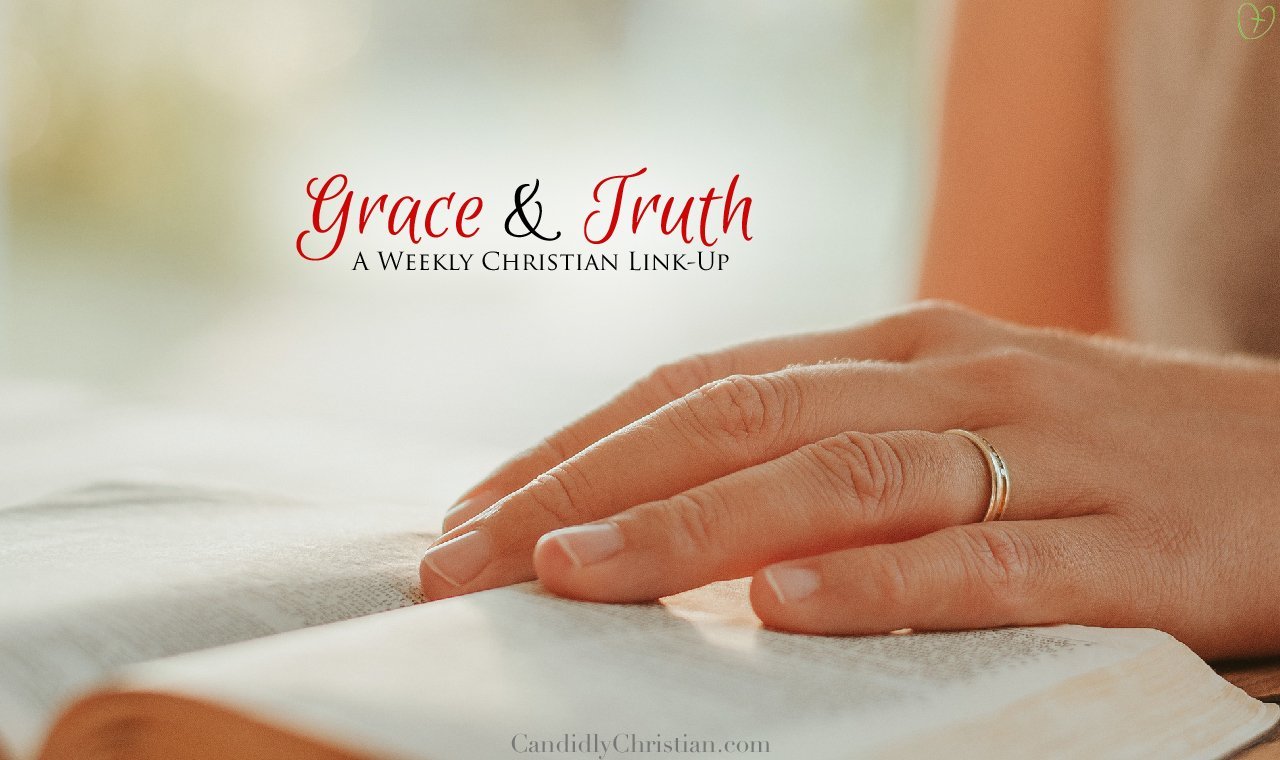 One of my favorite things about summer is sharing my quiet time with my daughter.

It started a couple of years back. I would get up and see my husband off for work, then take my Bible and coffee out to the picnic table to spend some time with Jesus.

Well, my daughter woke up one morning and came to find me. At first, I was a little sad that she had interrupted my one-on-one time with God. But then she asked if she could join me. And, seriously, who could say no to that?

END_OF_DOCUMENT_TOKEN_TO_BE_REPLACED 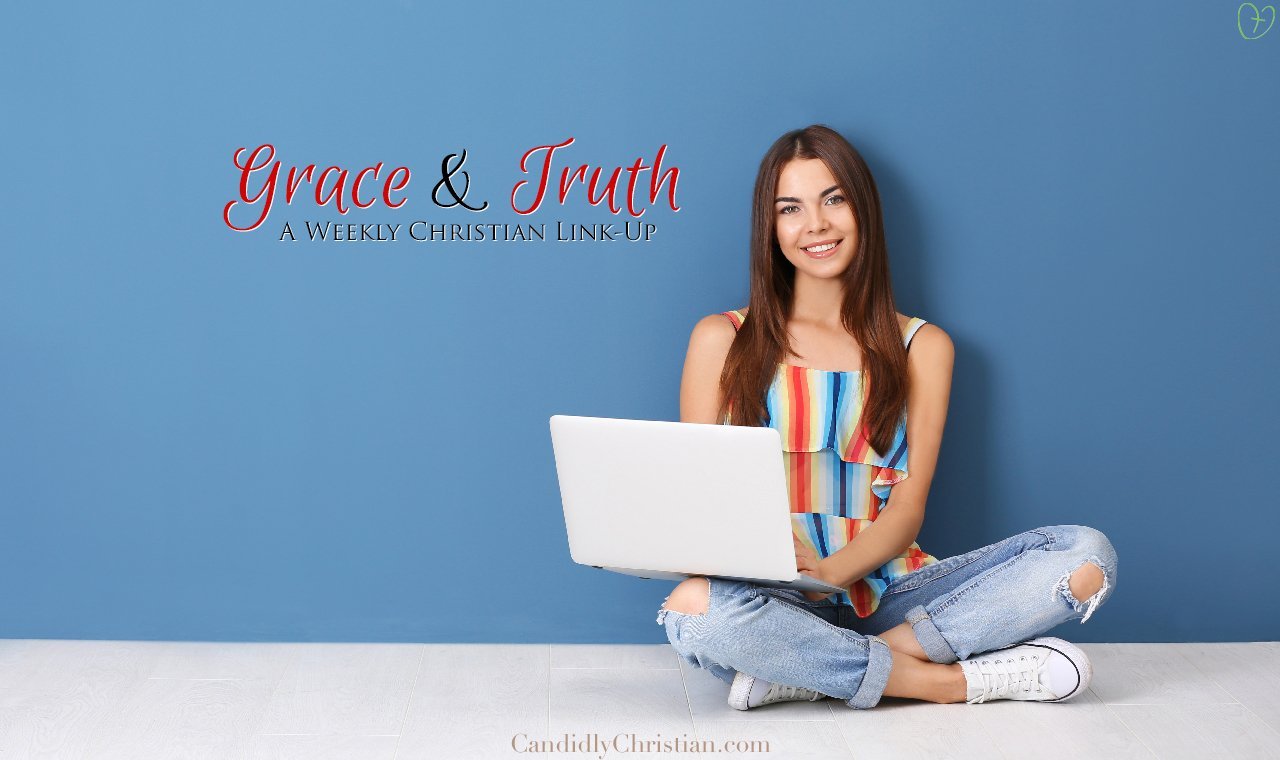 Have you ever felt like a failure as a Christian woman?

Like, you looked at other Christian women doing all the things, and then looked in the mirror and found yourself wanting?

Candid Confession: I have.

END_OF_DOCUMENT_TOKEN_TO_BE_REPLACED 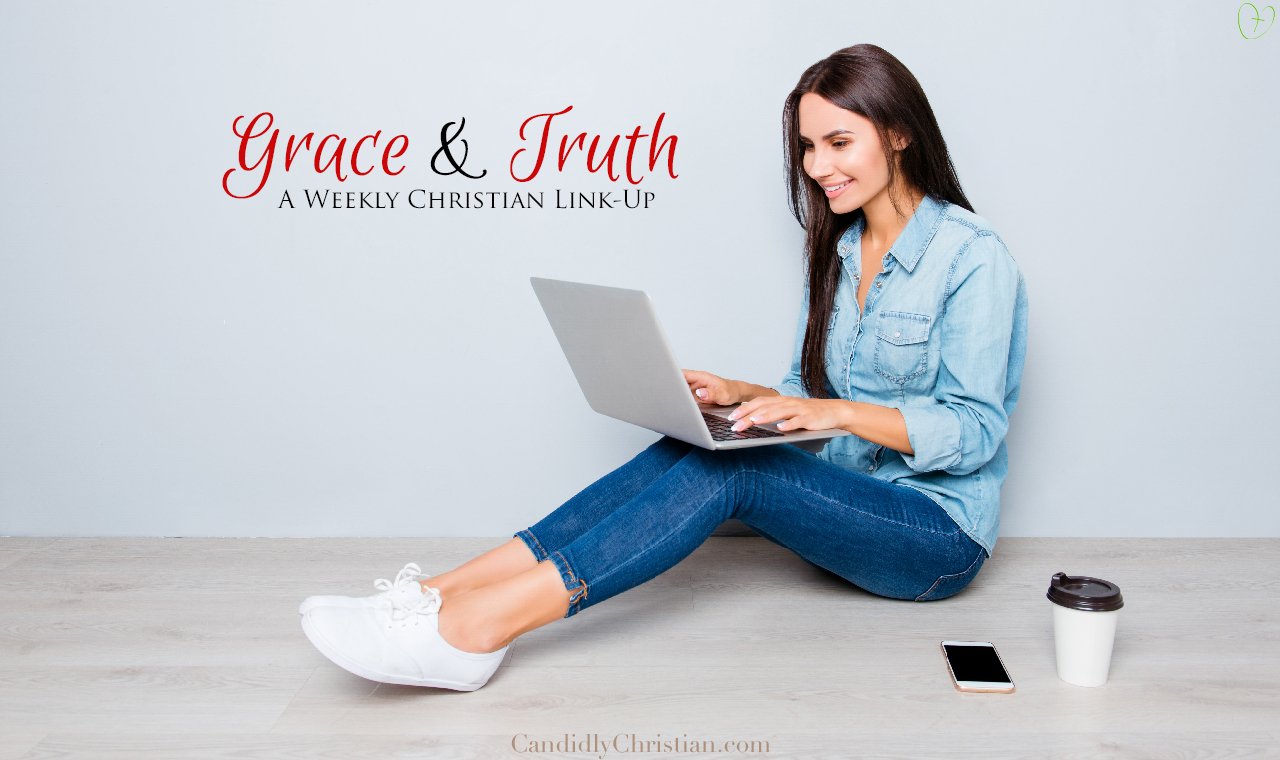 One of my favorite things to do is read my Bible aloud.

I love hearing the Word of God. Putting inflection into it.

There’s just something about speaking it aloud that makes it come alive for me.

During the school year when I’m home alone, I’ll carry my Bible around, while walking in circles around my living room, dining room, and kitchen. Reading God’s Word aloud and getting in some quality steppage for my FitBit challenges. There may or may not be hand gestures involved.

END_OF_DOCUMENT_TOKEN_TO_BE_REPLACED 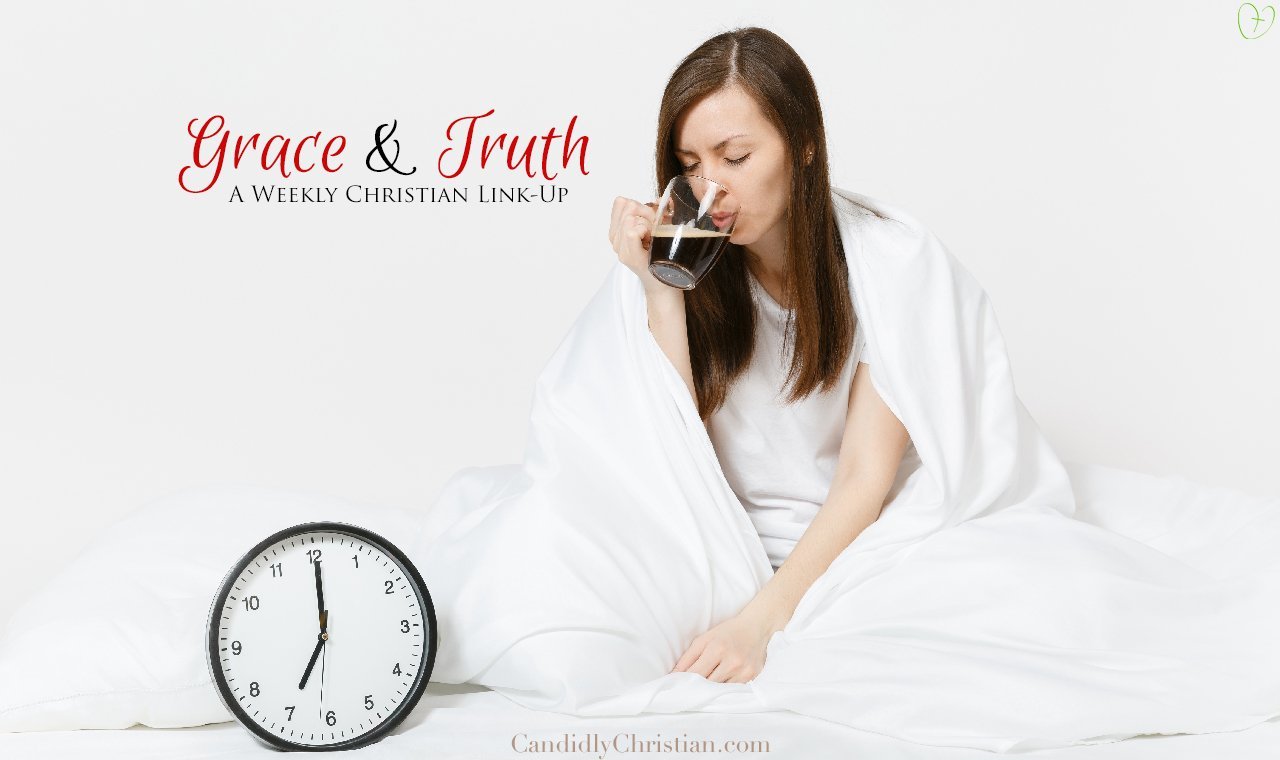 Do you have trouble falling asleep at night?

Would you be surprised to learn that this is a common struggle among women? In 2002 the National Sleep Foundation did a survey that found 63% of women suffered from insomnia.

That’s a lot of tired ladies.

So why do you think that is?

What keeps us up at night?

END_OF_DOCUMENT_TOKEN_TO_BE_REPLACED 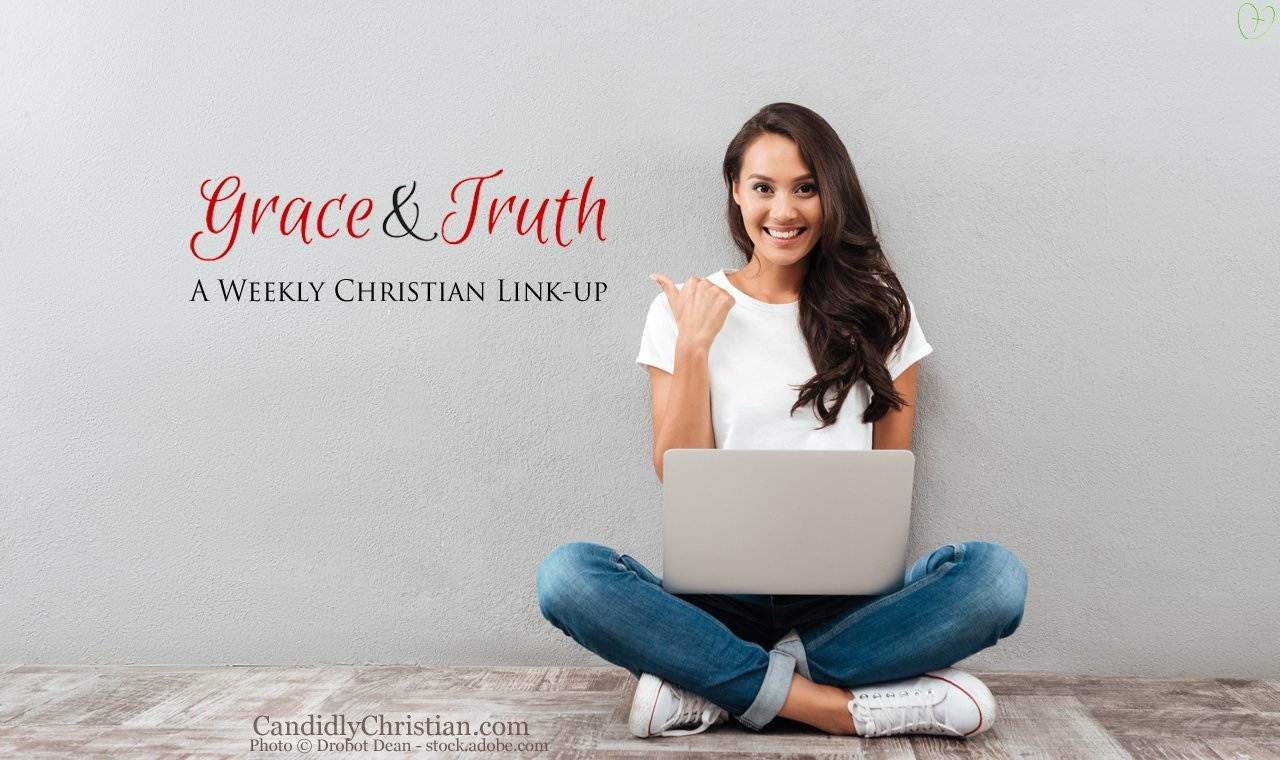 Are you okay? How are you doing today? How’s it going?

These are questions we get asked on a regular basis. Or at least we do in my neck of the woods. And 90% of the time, they are asked because people really want to know.

We live in a wonderful small town, with an amazing church family. Their love and support mean the world to us. However, those are the kinds of questions that I really don’t know how to answer.

END_OF_DOCUMENT_TOKEN_TO_BE_REPLACED 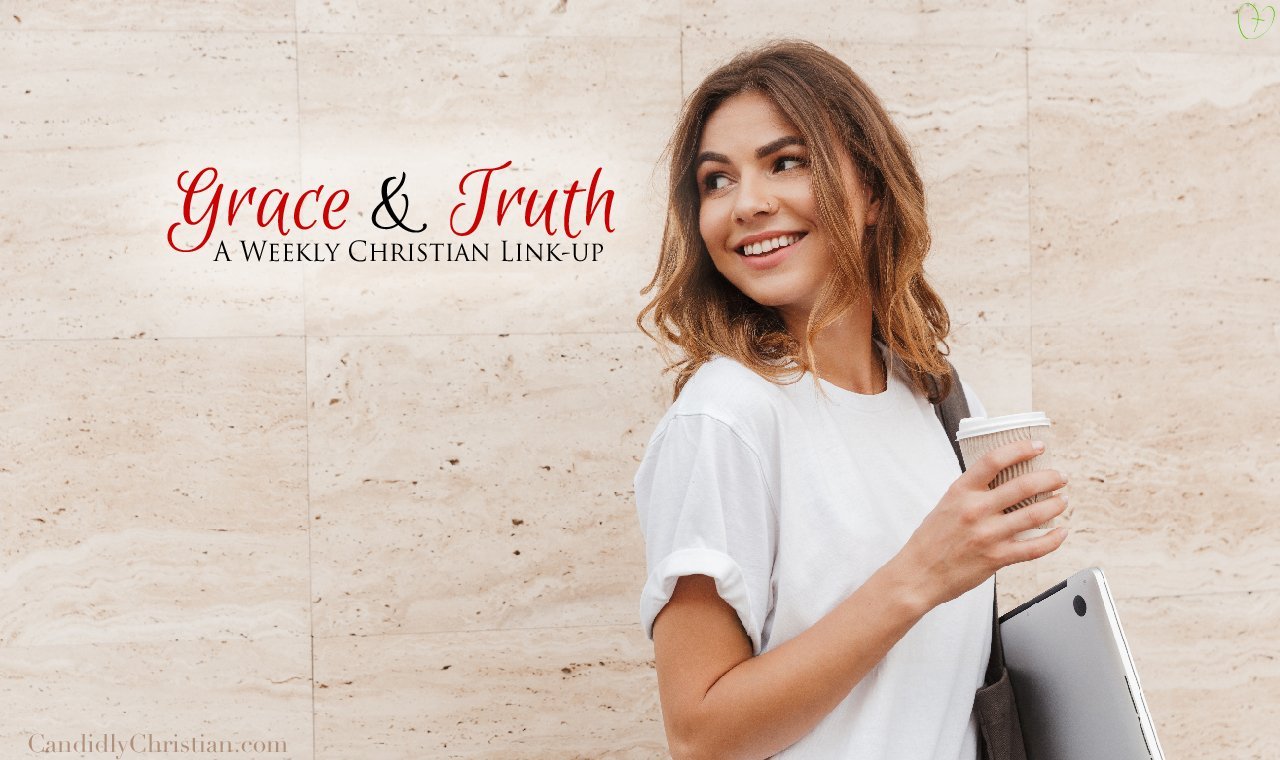 Can I be honest and tell you that I haven’t always loved the story of Esther in the Bible?

It’s one of the stories that I didn’t always understand from the first time I read it.

END_OF_DOCUMENT_TOKEN_TO_BE_REPLACED 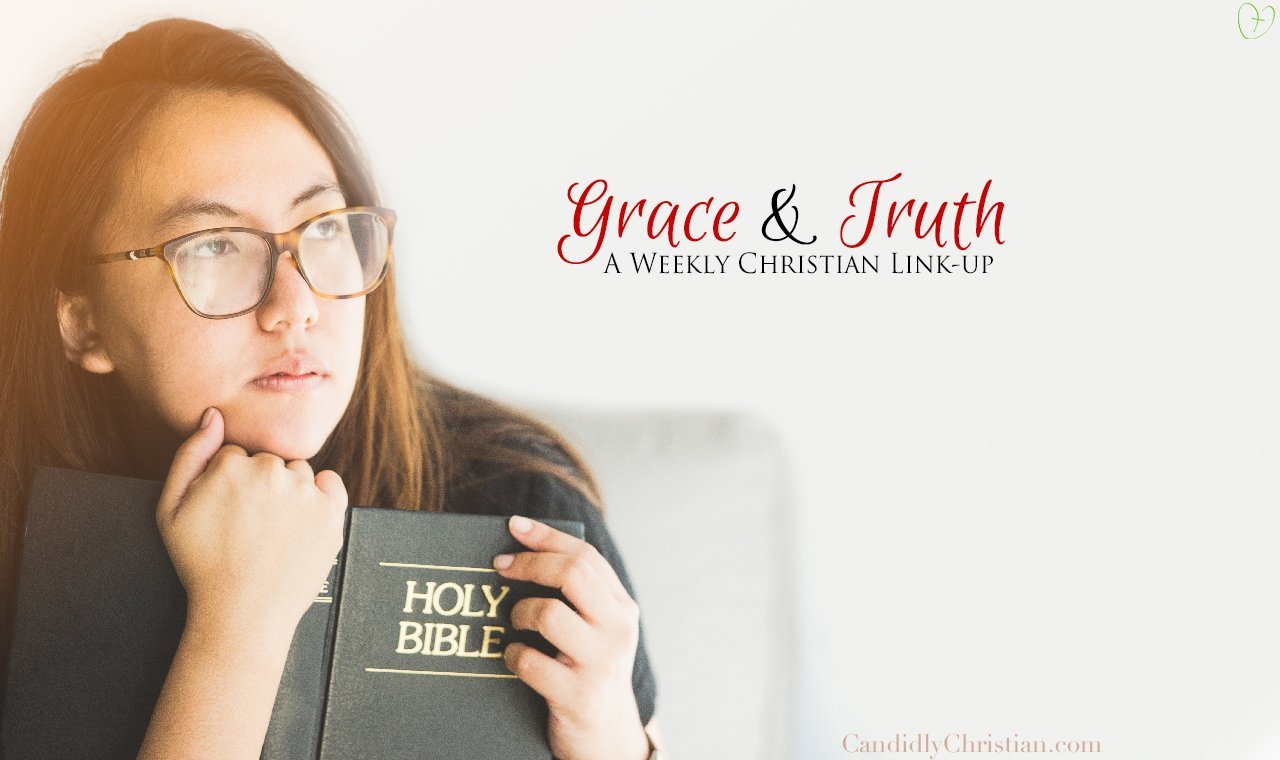 Let’s be honest, we all struggle with something. And sometimes, we’d like to know just what the Bible says about it. You know, find out if our struggle is even worth struggling with in the first place.

Or maybe we talk ourselves into something we know we shouldn’t do.

END_OF_DOCUMENT_TOKEN_TO_BE_REPLACED Let’s be honest for a moment… parenting is hard. Even on the good days. Even under “normal circumstances.” (Whatever that means.)

My children are growing up. Our youngest (twins) will turn 12 this year. They start 6th grade in the fall.

I’ve started reminiscing about their toddler years… You know, that time I went without a full nights sleep for over five years? I promised myself back then that I would never miss it if I could just sleep through the night.