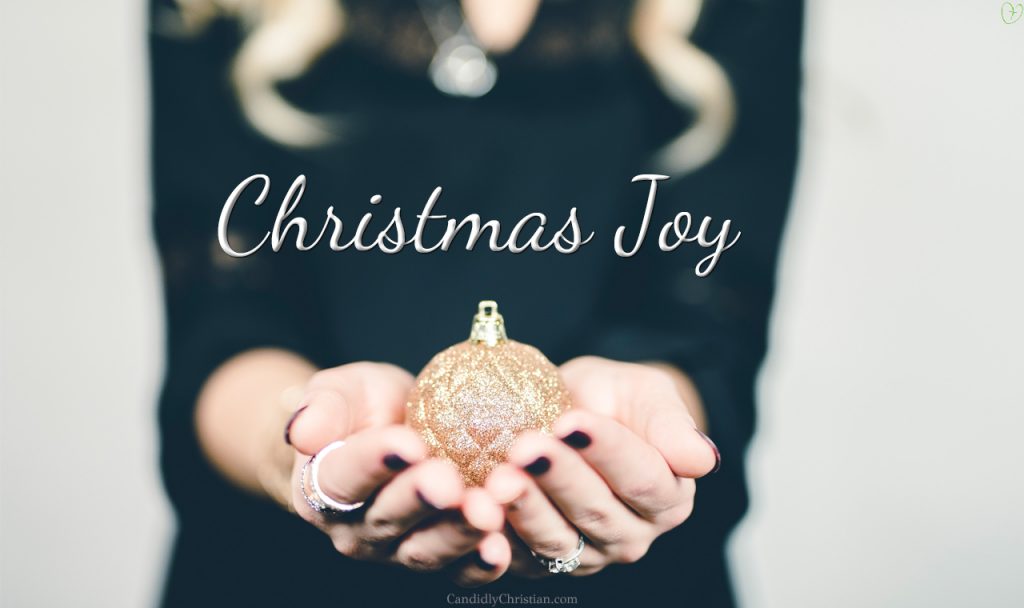 Truthfully, we have tried to avoid Santa in our house. At least the version of Santa that flies through the air on a sled with reindeer, but for some reason, my son still believes that Santa brings him presents, and comes down a chimney that we don’t have.

We have told him that Santa is not real, but in order to not completely crush him, he knows that the person at the mall is just a character, and we have taught him about a different person. He is the person that the idea of Santa Clause stemmed from.

St. Nicholas was born in Asia Minor in the third century to wealthy parents.  They were devout Christians but died while Nicholas was a young boy.  Being obedient to the words of Jesus, Nicholas used all of his inheritance to help the poor, needy, and helpless.

Many stories and legends have been told of the life of St. Nicholas and the people that he helped, but one story tells of a poor man with three daughters who he was about to sell into slavery.  In those days the daughter’s father had to offer dowries to prospective husbands, and without the dowries, the daughter would likely not marry but be sold into slavery. However, mysteriously bags of gold appeared in their home, providing enough money for the dowries.  These bags of gold were said to have been thrown through a window landing in stockings, which lead to the tradition of hanging stockings on the mantle. He had a reputation as being the protector of children, and apparently, as time went on, if anyone got a secret gift, it was said to be from St. Nicholas.

What Happened to St. Nicholas?

After a while, the stories and traditions of St. Nicholas died out.  However, the Dutch who settled in America brought the tradition of St. Nicholas (known to them as Sinter Klaus) and they eventually Americanized him to the Santa Clause we know today.

So why do we teach our children about Saint Nicholas?

Because (like most children) my son likes gifts. Gifts are most definitely his love language. He has been telling us of the dozens of things he wants for Christmas since before Halloween. And we want our son to know that joy comes from giving. We want him to know that it is better to give than to receive and instill in him a servant’s heart that reflects the heart of Christ, especially during the season that we celebrate His being born in a manger.

9 Ways To Bring Christmas Joy To Others

So, what are some ways that we have chosen to bring Christmas joy to others over the years?

1.) Participate in a Toy Drive

Each year our church has a toy drive for children that live in less fortunate areas of our county. We allow Charlie to use the coins in his coin jar to choose the gift that he would like to get, and he puts it under the tree at church himself. I said it before, that gifts are his love language, but he loves giving gifts as well!

We have organized Christmas caroling afternoons, and we visit nursing homes. I will always remember the tears in people’s eyes as we sing the songs about Jesus to people who are not able to get themselves to church during such a special season and pray with them.

Some other things we have done, and other ideas of how to bring joy to others this Christmas season…

Get a few people together to serve a meal at a homeless shelter.

Make Christmas cookies, and deliver them to police and fire stations in the area, with an invitation to visit your church this Christmas season.

Invite someone with no family in the area to come to your Christmas gathering. The more the “merrier”! That is especially true at Christmas.

Is your church having a special Christmas service? Invite a friend or neighbor to join you!

Do you have a person in your life that doesn’t really need anything? Instead of buying them a gift, make a donation to an organization that they love in their honor!

Meet the needs of a stranger, or someone who can never repay your kindness.

We would love to hear how you bring Christmas joy to others! Let’s encourage one another to share His love, in the season we remember that He came to share the Father’s love with us.