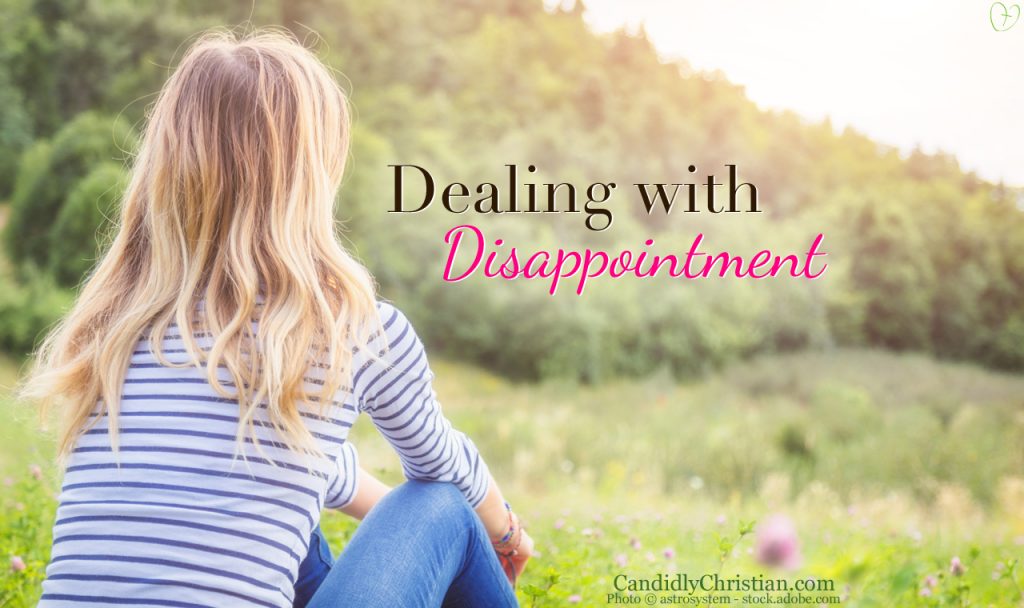 There are some faces I’ll never forget. And as God would have it, there was a face from Rwanda I would never forget.

It was eight years ago, and we were waiting to go have lunch at the missionary compound by Kibagora Hospital. We had a little time, so our team decided to do some silly songs with the children. One of the children became attached to me. She couldn’t have been older than 3 at the time, and after only a short few minutes she wouldn’t leave my side and needed to be holding my hand.

At one point she laid on my lap and asked me if she could bring me home with her. I cried as the translator pried her out of my arms because she was holding on to me so tightly. As I walked away I knew I couldn’t look back because my heart would have just broke worse than it already was doing.

I had thought of her often, and a picture of her and I was my profile picture on Facebook for quite a while.

When I knew I was returning to Rwanda I didn’t even think to pray to see her again. She was young when I met her, and we were going to a place an hour and a half away from where I had met her… five hours if she were to walk. We had about 50 children, from a district that has 1000’s, and she wouldn’t be of age to come to camp.

I would never forget her face though, enough to recognize her when she grew up, and when God would lead me back to Rwanda and have her be assigned to my small group at camp. She was sitting two seats away from me.

It couldn’t be her. She wasn’t old enough. But her eyes, her ears, her nose, her profile. Her smile. They were all hers. Was she the little girl I met years ago by the hospital 8 years ago?

I asked the translator to ask her if she grew up by the hospital, and sure enough it was her. I told her all about meeting her and our time together and I couldn’t wait to talk to her more, and hear about her life. God was truly showing me more than I could have asked or imagined.

But she didn’t remember me (I can’t blame her, she was very young when I met her) and she didn’t have the same enthusiasm I did in seeing her again. When I did have a conversation with her, she didn’t seem to want to get to know me.

This disappointment was coupled with other things, but I can’t remember another time in my life that l was actually disappointed with God. I cried as I shared this with my husband when we got home, and he said to me that he felt that this was worse than being angry at Him. I have to agree.

Have you ever been disappointed with God? It is almost a hard feeling to figure out. You still believe He is good, He is faithful, but He doesn’t seem to be answering your prayers?

4 Truths to Remember When Feeling Disappointed

Here are a few things that I have had to remember while feeling disappointed:

1 ) God’s Will Is More Important Than Our Desires

When I was preparing for Rwanda, people kept asking what I hoped to get out of the trip. There were things I prayed for but my true expectation was only for Him to use me.

Most of my prayers didn’t get answered. We may never know why He doesn’t answer some of our prayers. But ultimately, I have to remember to take my eyes off of myself and place them on Him. It is His will I desire, and not my own.

Instead of focusing on what He isn’t doing, or hasn’t done yet… I need to focus on what He has done and is doing. Trust me when I say that my disappointment didn’t consume me on the trip. I could tell you story after story of what God did do, and the lives that were impacted. We helped the community build a house, we gave 50 of the most vulnerable children in the district their first Bible, and we spent over two days speaking the hope of Jesus into these children’s lives as well. He did a lot, He is doing a lot, we just have to look and see.

3 ) God Is Faithful And True

When I was in Rwanda, I think part of my disappointment came from watching a lot of other people’s prayers and dreams get answered and fulfilled. When this happens, it can be easy to fall into the feeling of disappointment. I remember asking God why He would even bring me to Rwanda to watch everyone else’s prayers get answered, and not mine.

As I have been reflecting, I am realizing that it was to build my faith, because God knows the desires of my heart because He put them there. He has continually fulfilled the desires of my heart, even the ones that I didn’t know were there. Watching everyone’s prayers be answered should give us confidence that He is there, He is moving, and He is faithful.

How about you? Have you faced disappointment like this? What has God taught you through these times?