5 Lessons Learned About Being Softened Easter Sunday morning I lay on my back in bed, contemplating getting up, when Ruthie (our daughter’s half-tabby, half Siamese “hearing-aid” cat) came in. She got on the bed, and then, very surprisingly, got on me. She walked around, and started kneading, or softening me up, as cats sometimes do, and sat on my stomach, continuing to knead. Ruthie has never done that before. I love cats who do that.

Boston (our daughter’s older, male tabby foster cat) has sat in bed with me and softened the bed and the wall (you can hear him stretching as his claws open and closed), but hasn’t really done it on me. I felt initiated into a special community I haven’t belonged to in decades. That’s how long it’s been since a cat favored me with softening up.

A Memory from the Past

This relationship with our daughter’s cats triggered a memory, one I’ve toyed with writing about for awhile. It involves a “mother” cat we had when I was growing up. She was a gray tortoise shell type, and her name was Fluffy, although, in our family, cats got multiple names. She was Fluffy, and Muffy, and one of my brothers, the family’s official cat-namer, also dubbed her “Mooove” – a shortened version of the “movement” she made as she approached a person lying on the couch to begin kneading them for lying on top of. Regardless of what you called her, she was the best at softening us up.

Fluffy was a mother to most of us six kids as we grew up. She once disappeared but came back after at least five years’ absence. I can’t say I’ve ever heard of a cat returning after that long. My mom said she must have been mothering somebody else for awhile.

After I had left home, my mom reported that, on the day my sister, six years younger than me, graduated from high school, they came back to find that Fluffy had passed away. Mom said she guessed she figured out she was done raising us and could rest.

So what lessons about cats and life with God did I learn from being softened up?

5 Lessons Learned About Being Softened

“Be still and know that I am God” should pop into your head about now. Neither Ruthie nor Fluffy would climb on top if I were moving around. We want to be busy doing God’s work, but God might just be back there waiting for us to stop moving and let Him.  We are just too independent or reliant on our own efforts sometimes. I know I am. And my own efforts have proved time after time, year after year, to be worthless. I am currently waiting out a dry, virtually writing-less season of almost a year and a half so God can do the writing, not me. It’s more than a little scary, but in the meantime, I hope He’s softening me up.

2.) It’s a little prickly, but it makes you feel really good!

People who don’t love cats probably aren’t reading this anyway, but if you do, you know what I mean about being softened up, especially with a good dose of purring thrown in. It must release a lot of endorphin’s because I get a huge mood boost from it. Just so, when God is working in our lives, those claw-involved kneadings (“our light affliction which is but for a moment”) are such little hurts compared to “the glory which will be revealed in us.” The ultimate euphoria has got to be when we see what God’s been doing to make us more fruitful.

3.) There are times when you feel like you aren’t getting any kneading.

It’s obvious when a cat is “snubbing” you. It makes you feel a bit lonely and lost. Sometimes I feel like God is not doing anything in my life. But Scriptures tell us that God never leaves us or forsakes us. If you get that feeling, try to figure out who moved and it will come to you, that maybe it’s time to stop and be available for God to be close to you again. He won’t always be on top of you like a sleeping cat, but the joy of the Lord can be your strength, and, also unlike a cat, He will never, ever snub us.

You can do things to get closer to the next kneading time. Cats normally show appreciation for humans who make themselves available. Giving a cat treats is sort of like praying and praising God. Sitting down or lying down makes a cat comfortable about approaching. Just so, God will move closer when we are trying to be available. That’s all we can do, since Scripture tells us our own efforts can’t bring us closer. But if we read His Word, pray, praise, practice unselfishness, etc. we might experience a “movement” of God, like the ones Fluffy favored us with.

5.) Always be grateful and remember who’s taking care of whom.

Boston tells us in no uncertain terms when he wants to go out. He stretches up for the doorknob, perfectly aware that if he could just get a “handle” on that round thing he could make for the woods just a few dozen yards away, catch those birds, and no longer need us humans. Ruthie can snub us for hours, just out of reach. It’s a scary thing to admit, but God does not require humans. Good to know, however, that He, just like most cats, wants Puts up with us. Make us better by seeking us out and shaping us into “vessels unto honor.”

God may not need us, but He does knead us. And just like being softened up by kitties, that can result in good things happening. Comfort, joy, peace, and more.

Please share a time when you felt as if God was softening you up, or if you’re currently waiting for Him to move. As I said before, I feel like He must be doing it to me right now, with writing, and being still and waiting is really hard. It bothers me to think people are going to notice me being “inactive” and I will lose audience or reputation, which I know is selfish.

Do you get embarrassed about waiting for God? Maybe even feel lazy or useless like I do? Waiting can be pretty lonely, too. I was just sharing with some other writers going through dry times and they were glad to know they were not alone. I’m with you, whatever you are waiting for, and would love to have a chance to be an encouragement, and have you encourage me.

Mary C. Findley has poured her real life into her writing. From the cover designs inspired by her lifelong art studies to the love of pets and country life that worm their way into her historicals. The never-say-die heroes in her twenty-some fiction works are inspired by her husband, a crazy smart man with whom she co-writes science and history-based nonfiction. She’s a strong believer in helping others and also has books about publishing and the need to have strong standards in reading and writing. God Designed Me To Be A Follower – What About You? 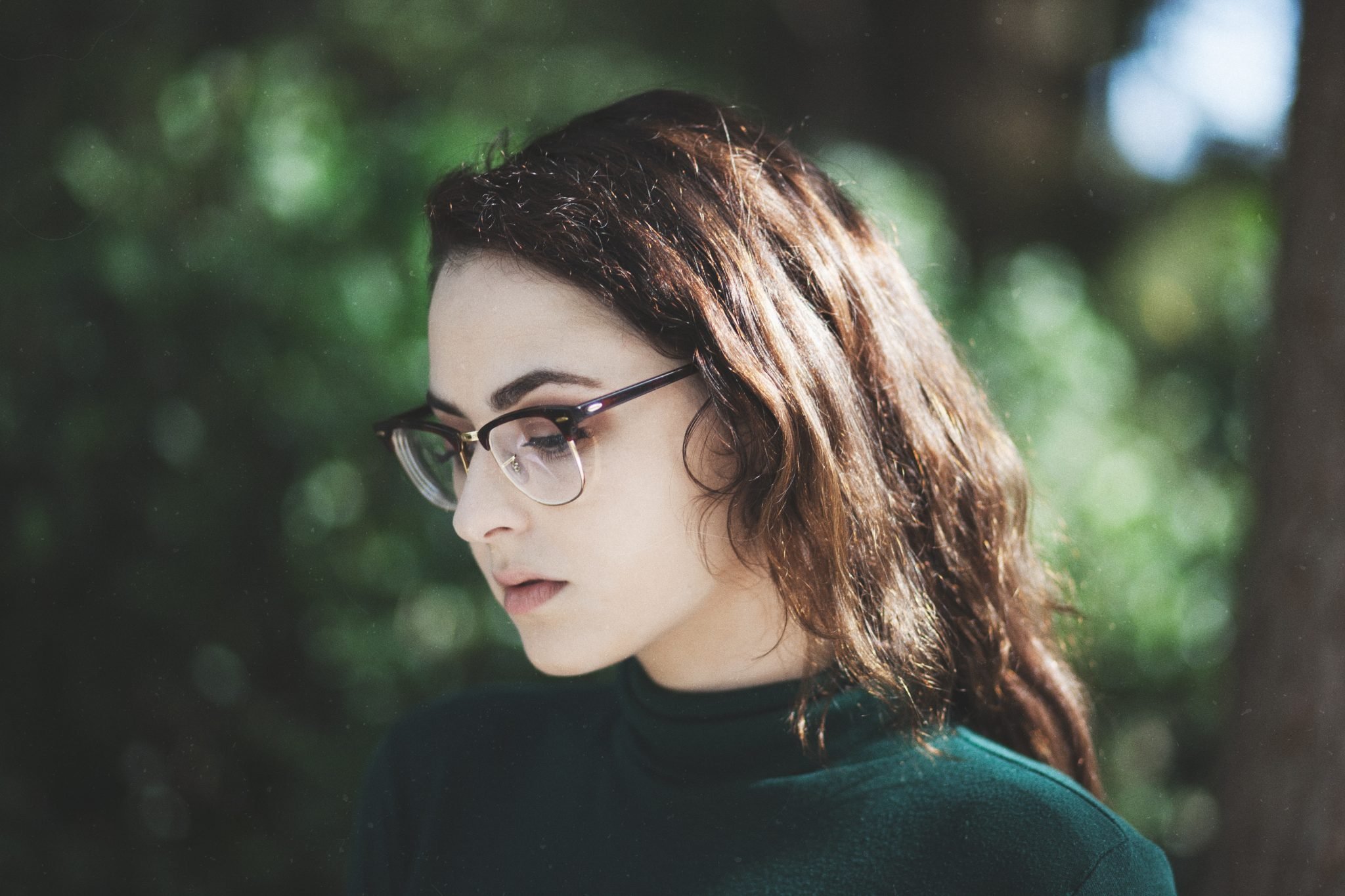 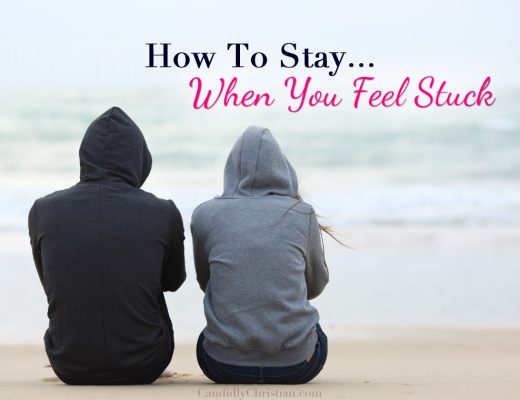 How to Endure When You Feel Stuck

Is God Really Calling Me to Be a Submissive Wife?

I have a confession: I really struggle with being a submissive wife. I have a feeling most wives share my...