4 Things God is Teaching Me About Forgiveness 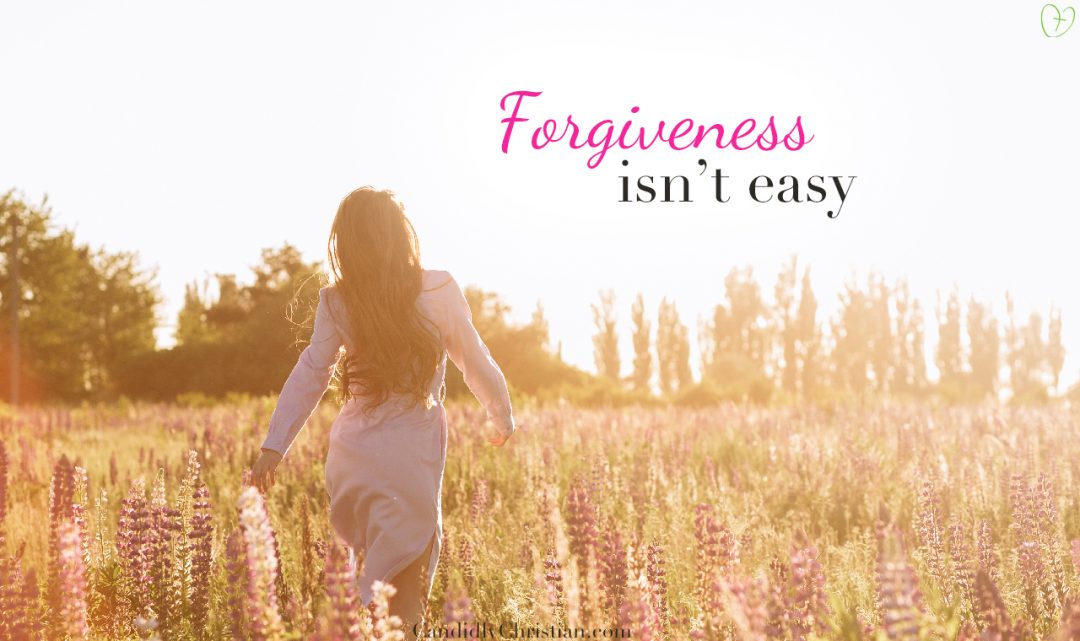 I used to kind of pride myself (maybe that in itself was a hint I was on the wrong track…) on being able to forgive easily, not hold a grudge, and generally move on from an offense pretty quickly. But I started to see patterns emerging. I’d be wounded, “forgive,” and then at some point down the road the same wounds would resurface.

Nothing had been resolved.

Not really, anyway. I’d just slapped a band-aid on it for the sake of avoiding conflict in the moment and keeping the peace.

END_OF_DOCUMENT_TOKEN_TO_BE_REPLACED 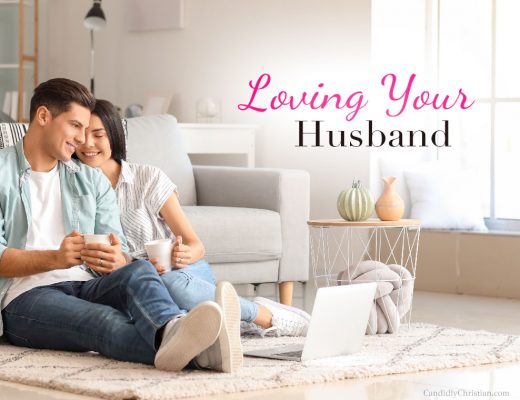 Are you married to someone who’s really different from you? Have you ever asked God what on earth He was thinking when He chose this man to be your spouse? Jaime has and today she's sharing 4 ways she's learning to love her husband… 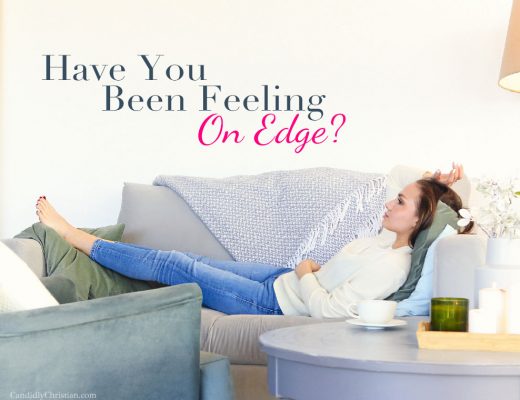 3 Simple Exercises to Calm Your Nerves

With emotions running high, it can be easy to assume the worst. To pass judgement without knowing the facts... It's easy to become a hater. Candid Gal, Jaime Hampton shares more in this post on Candidly Christian...… 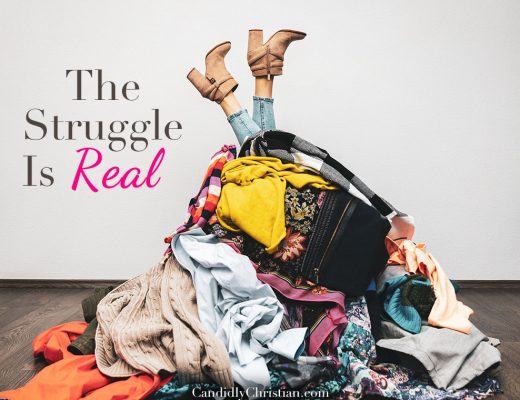 Inviting God Into Your Struggles

Jaime Hampton is sharing three ways you can pray to invite God into your struggles. Not necessarily to overcome them, but to face them with Him by your side.… 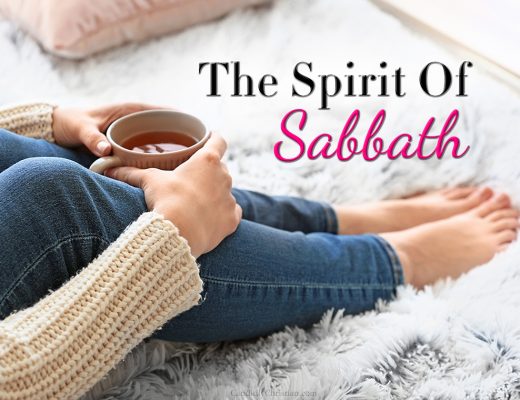 The Spirit of Sabbath & One Woman’s Struggle With It

Jaime's word for 2020 is "sabbath" - Not like the seventh day of the week. But the spirit of sabbath. Find out more in this post...…

Learning To Trust God With Your Story

Do you trust God with your story? For a control freak like Jaime that's easier said than done...… 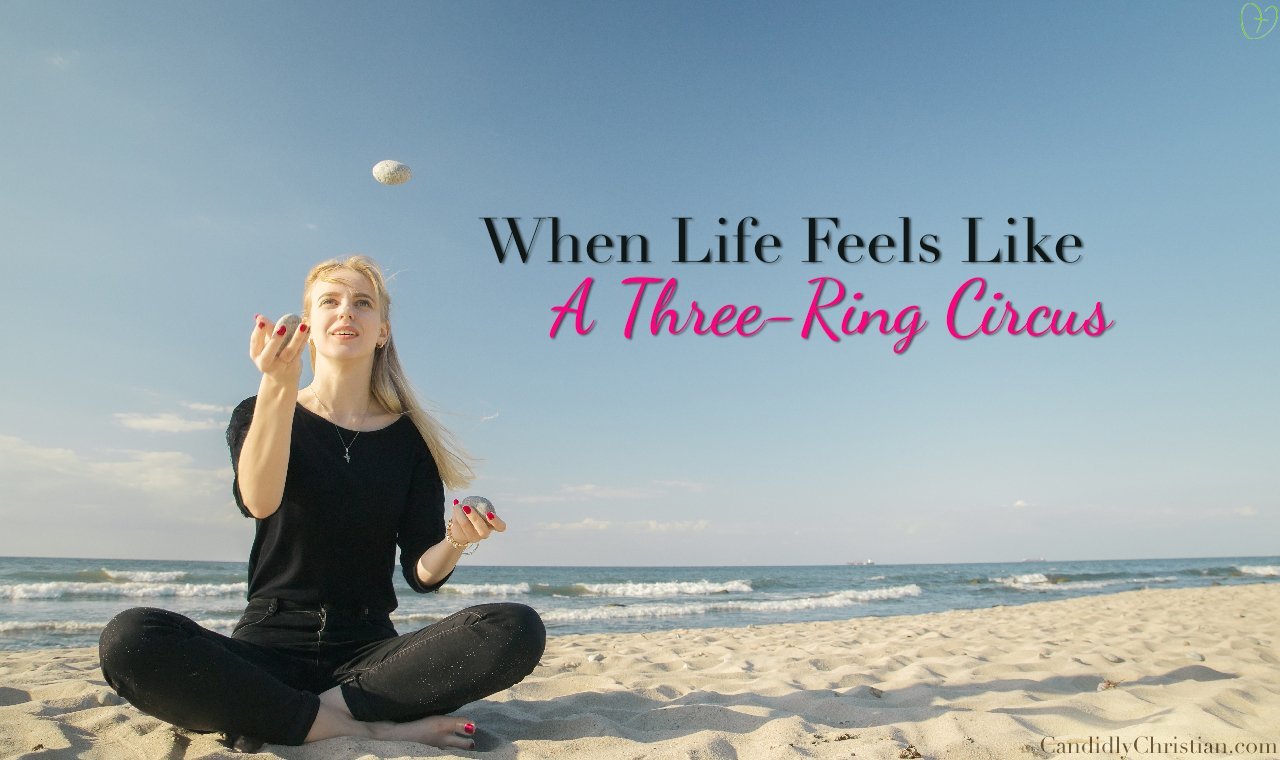 The Chaos of Life & How It Impacts My Self-Worth

For though a righteous man falls seven times, he rises again, but the wicked are brought down by calamity. -Proverbs 24:16 (NIV) My life feels like a three-ring circus. This thought crossed my mind today, and not for the first time. And by a… 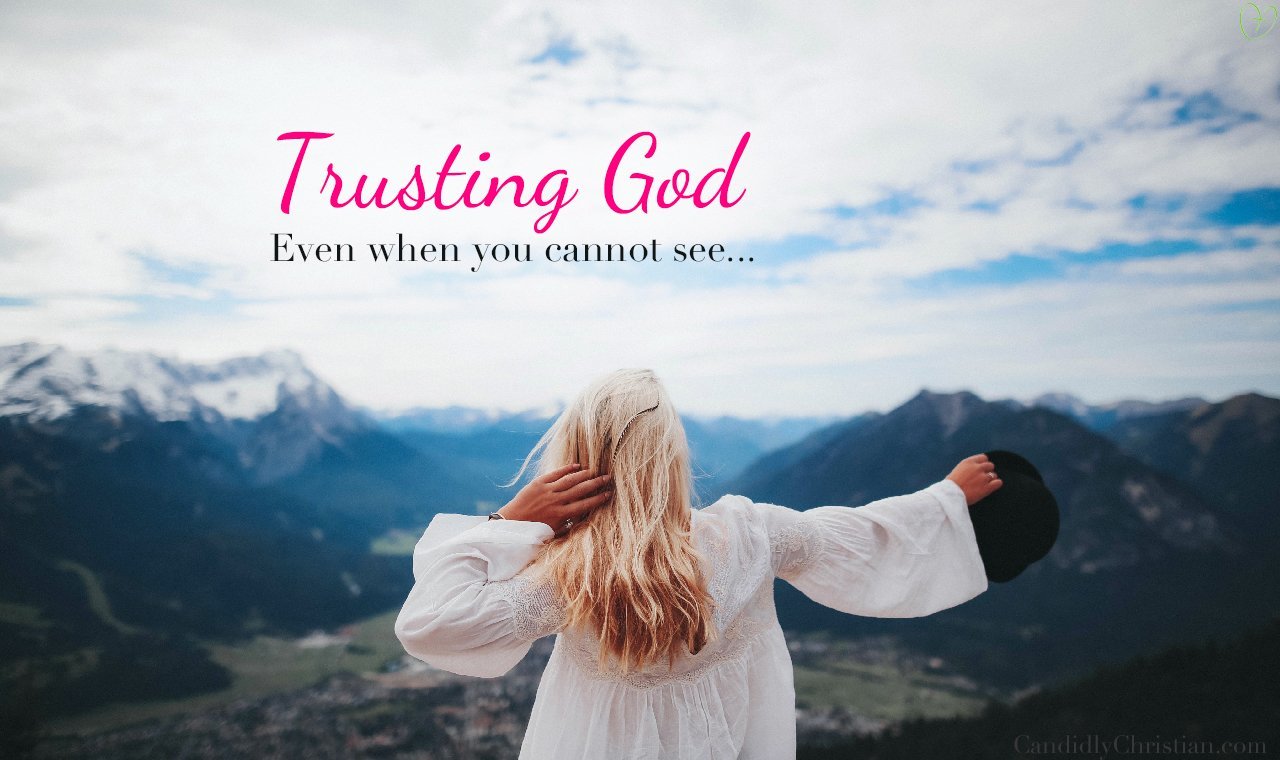 3 Lessons In Trusting God (even when you cannot see)

In a previous blog post I told the story of the magnitude 7.0 earthquake that shook Alaska (and to some extent, my faith) last November. As I write this, I have the benefit of hindsight. Our home hasn’t been repaired yet, but we are… My (Winning) Battle with Health Anxiety

I’ve always been drawn to science, particularly physiology and how God designed our bodies to work. I was the weird kid who loved dissections in school, and who had no problem discussing my vet clinic work experiences in graphic detail at the dinner table… 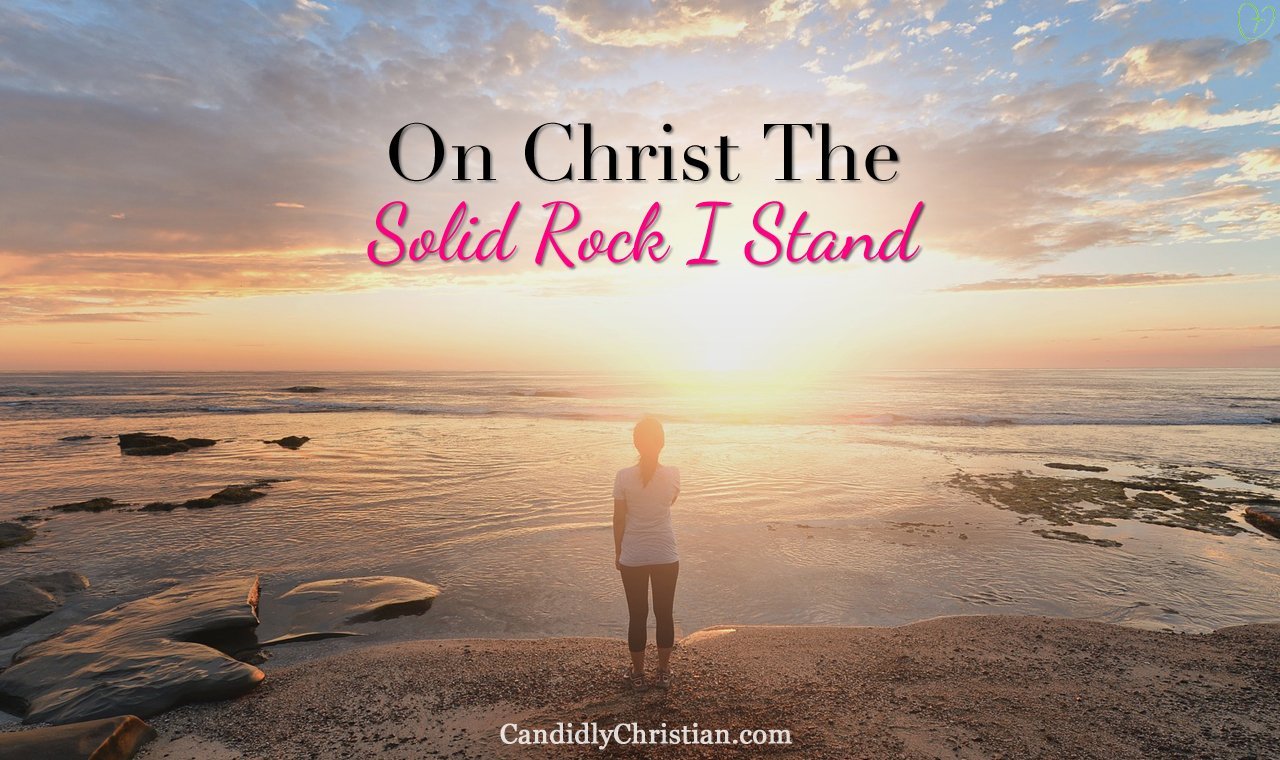 On Christ the Solid Rock I Stand

On November 30th, Alaska was hit by a 7.0 magnitude earthquake just a few miles away from where my family lives. Everyone has their story – it’s been therapeutic to trade anecdotes with others about where we were, how we felt, and to recount… 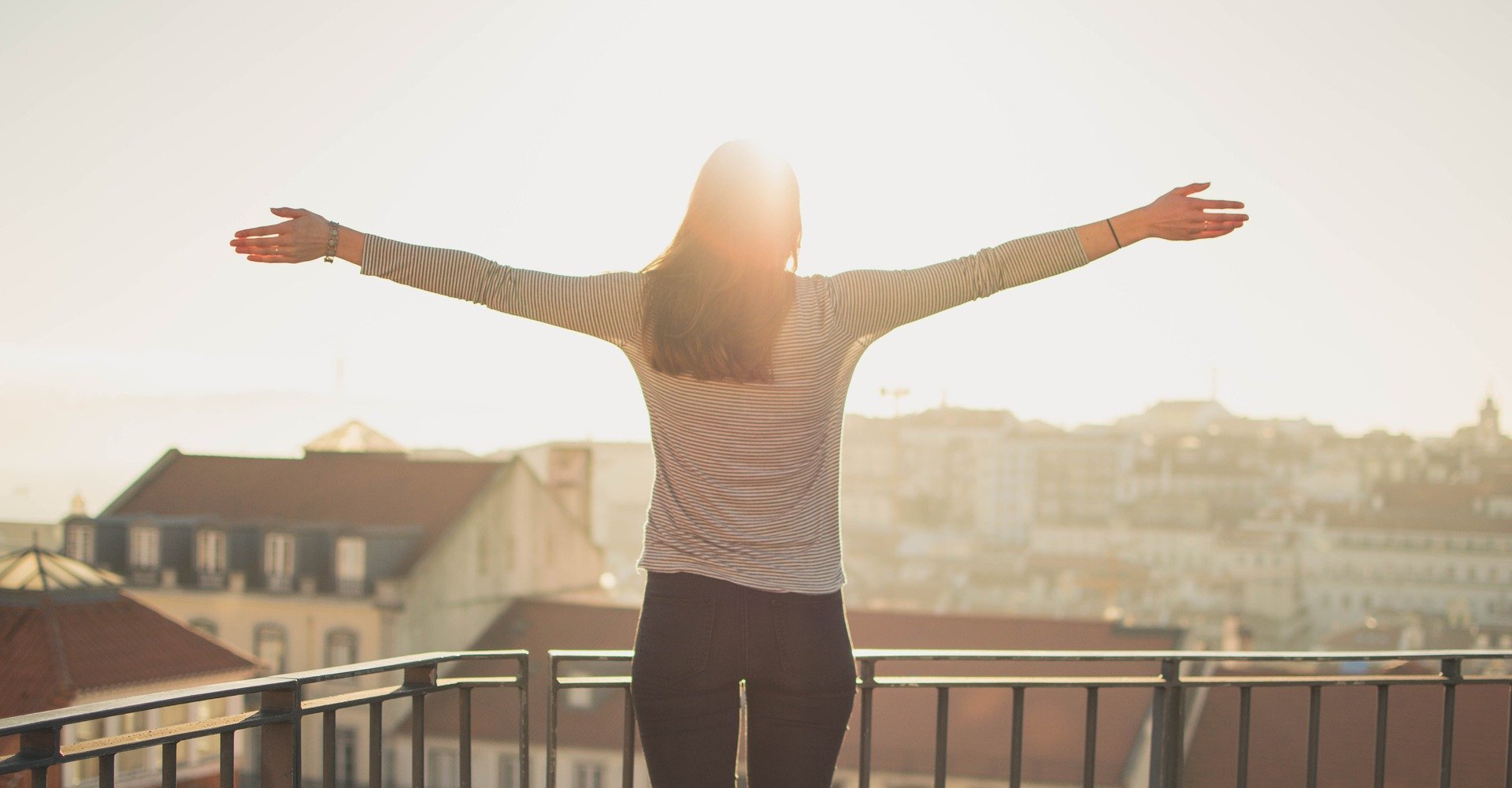 Digging Deep to Uncover the Root of Our Prayer

Dig deep in prayer in this post by Jaime Hampton I found a lump in my breast. I actually had a dream the night before that I stepped out of the shower and looked in the mirror and my right breast was a strange… 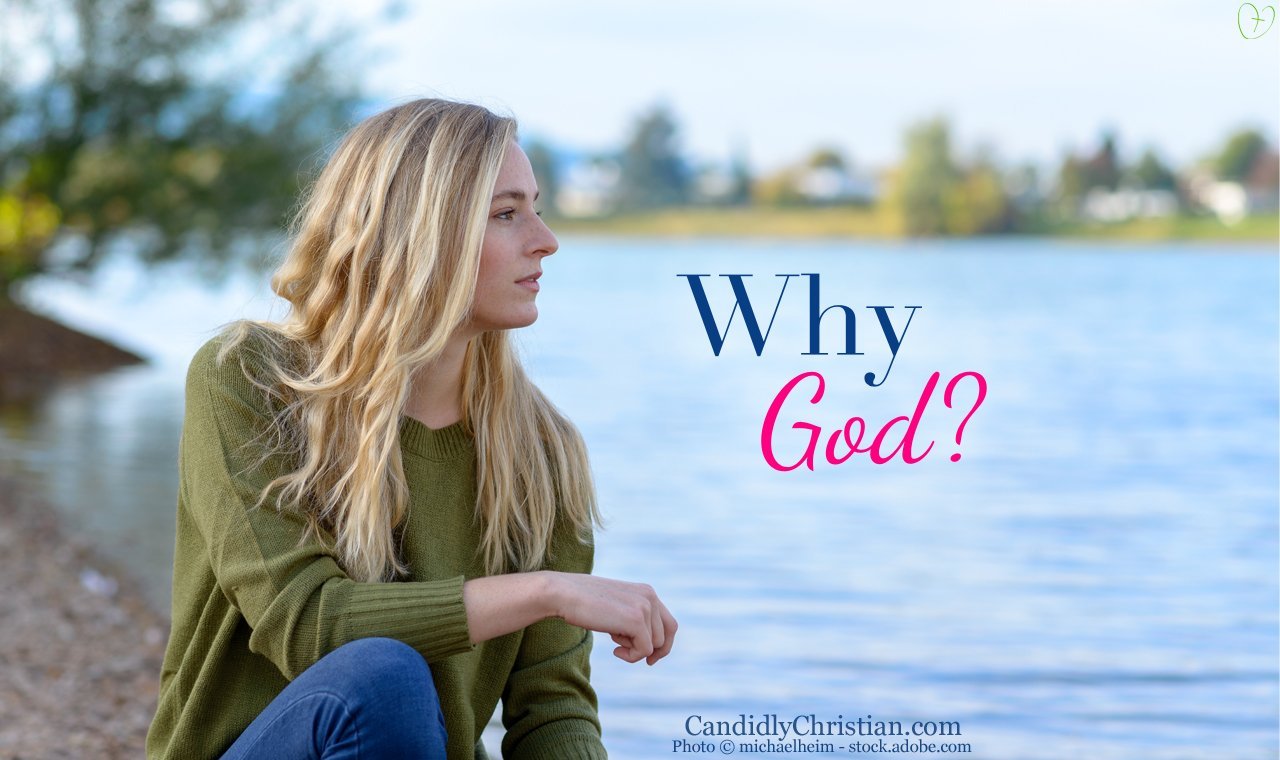 What To Do With The Things That Make You Ask “Why God?”

“Therefore we do not lose heart. Though outwardly we are wasting away, yet inwardly we are being renewed day by day.For our light and momentary troubles are achieving for us an eternal glory that far outweighs them all. So we fix our eyes not on what is seen,… 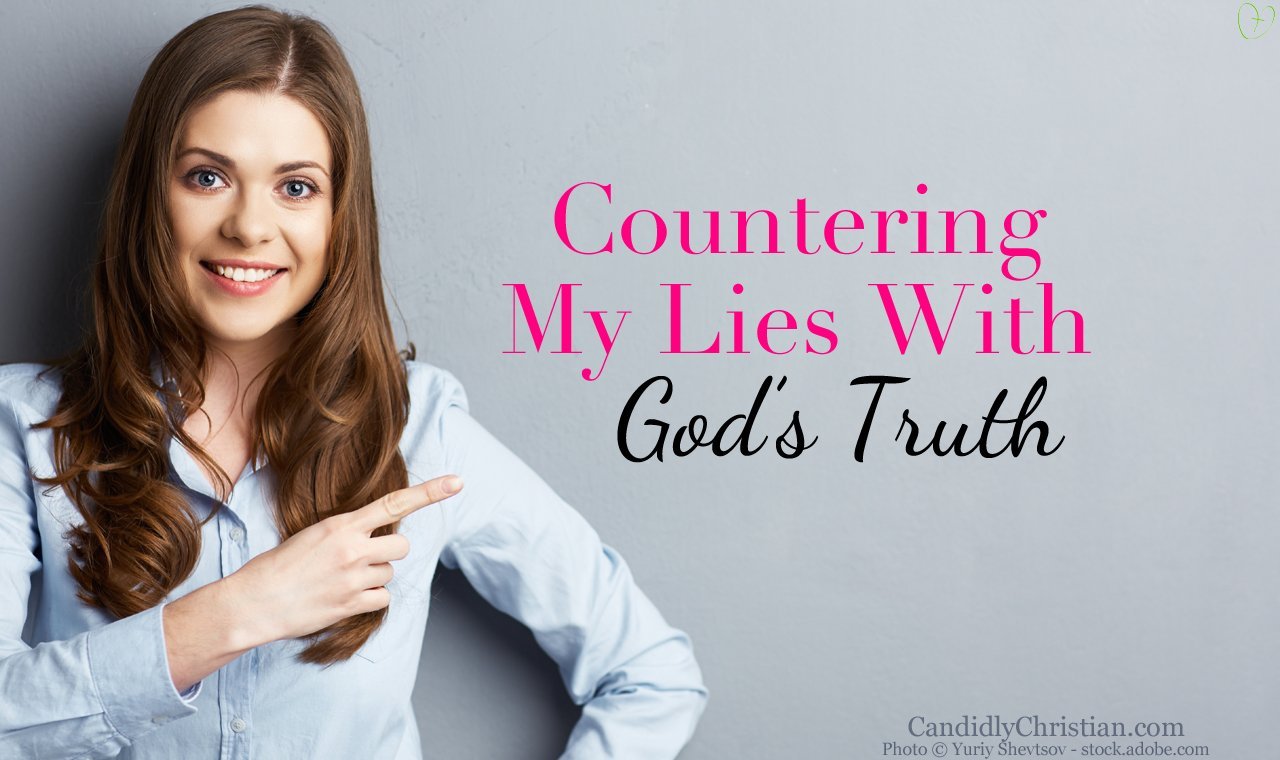 Learning To Love Myself & 3 Lies I Was Believing

I am by far my worst critic. It’s like the inner “me” wants to recognize weakness or failure before anyone else has the chance to. I struggle with focus and time management, and the other day after committing to be on time getting out… 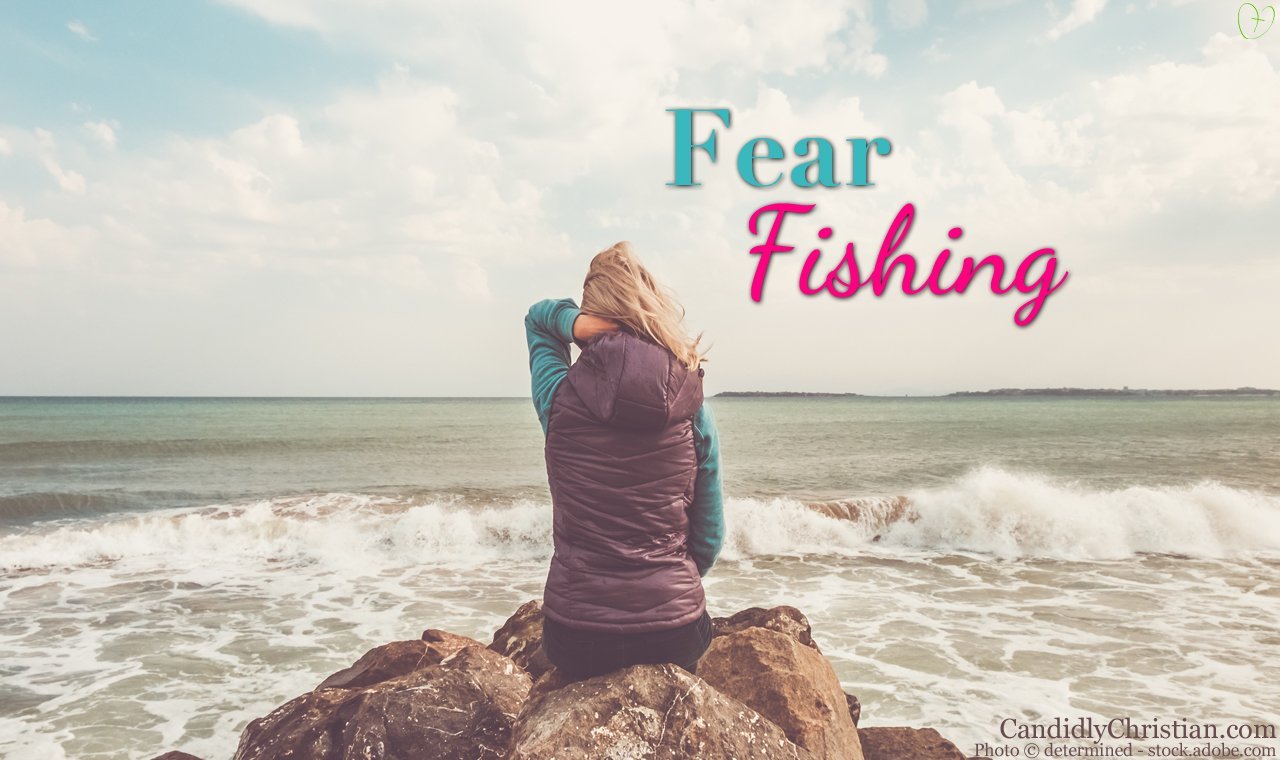 It seems like most of my posts here at Candidly Christian begin with a confession. Today’s is this: I struggle with fear and chronic worry. By the grace of God, I’m beginning to recognize fear for what it is. And more importantly, I’m taking… 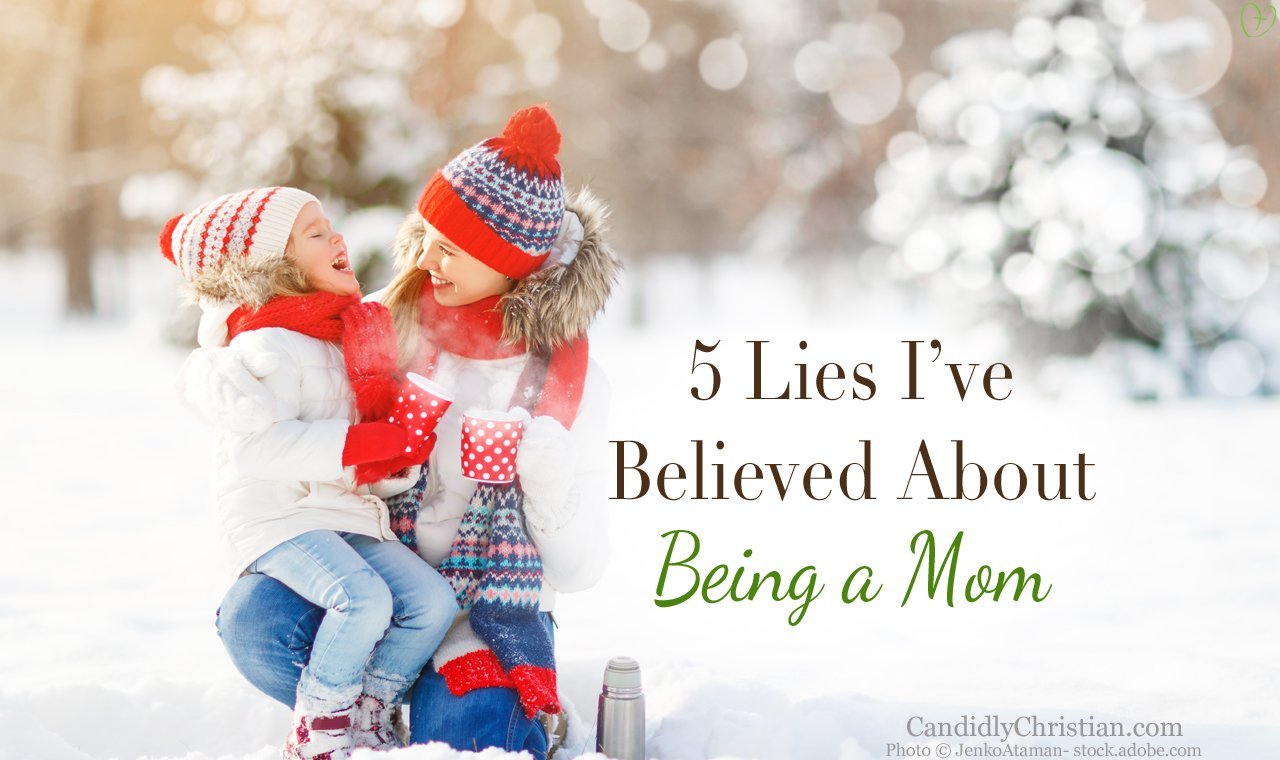 5 Lies I Have Believed About Being A Mom

I’ve been a parent for twelve years now, and in that time have made all kinds of mistakes. I’m sure I’ll make loads more before it’s all said and done. There are several lies about being a mom that I realize I’ve believed over… Confessions of a Woman in Ministry (& 5 dangers to avoid)

I can always tell when my priorities are out of whack because life seems to be thrown into a downward spiral I just can’t seem to recover from. Everything seems totally out of control, and I feel like I’m working overtime, yet succeeding at… 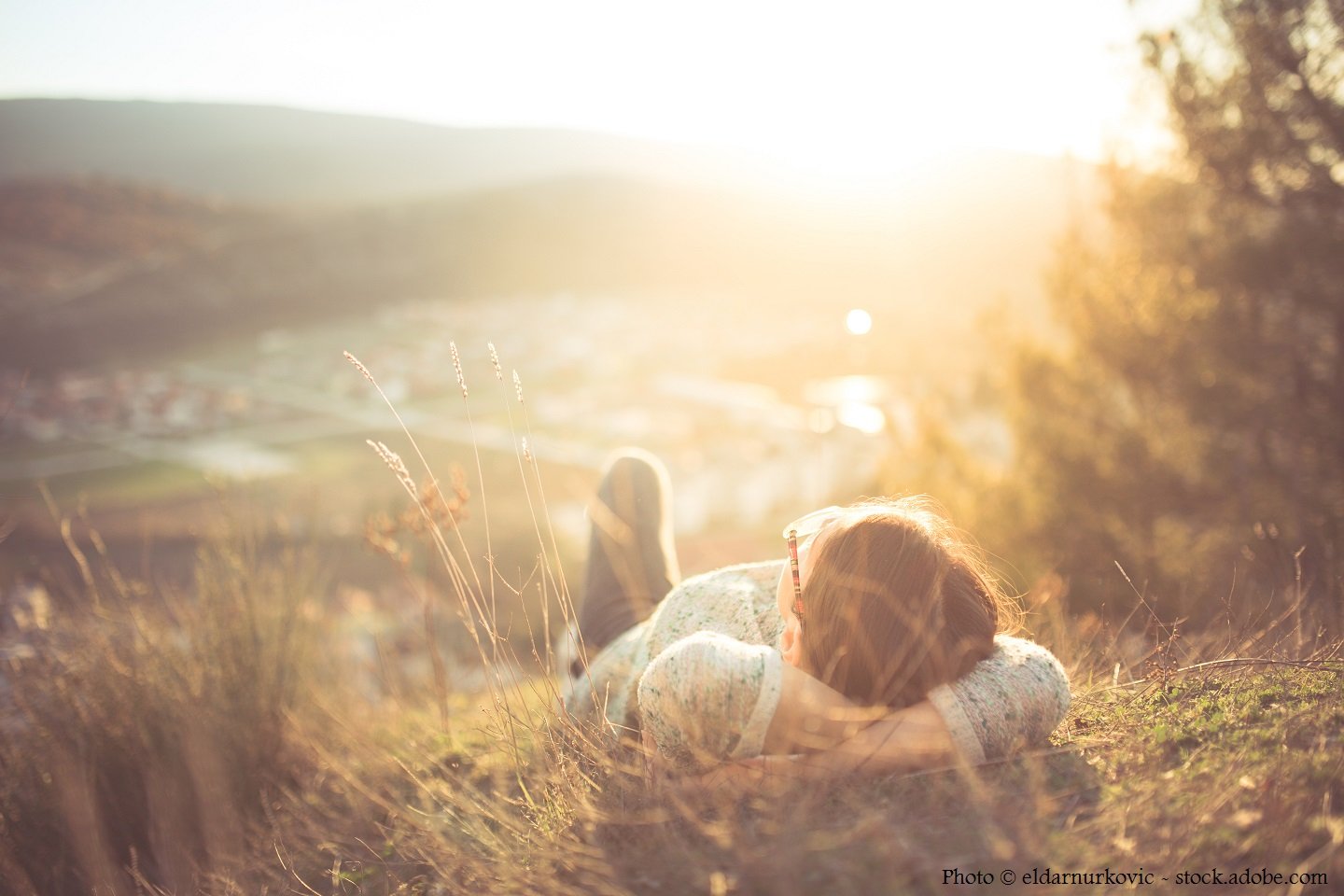 “Then Jesus said to his disciples, ‘If any of you wants to be my follower, you must give up your own way, take up your cross, and follow me. If you try to hang on to your life, you will lose it. But if you… 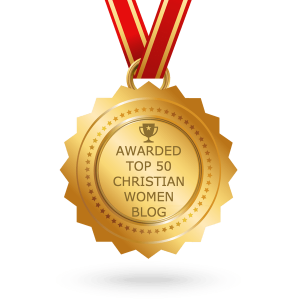