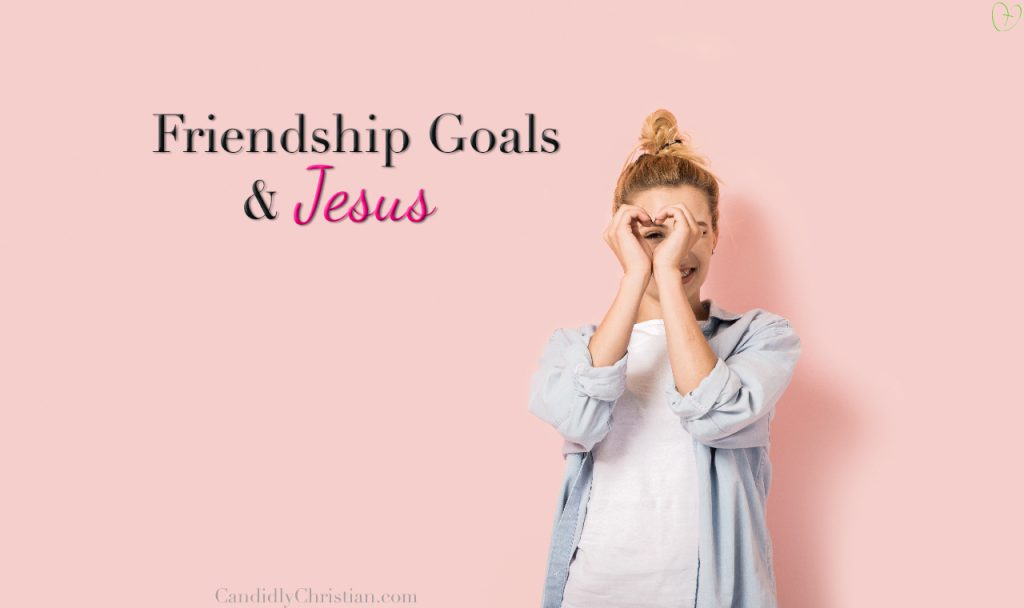 As long as I can remember I have had a fear of rejection and abandonment. I remember being very young and crying at the song “Puff the Magic Dragon.” Little Jackie Paper moved on from his friend Puff. Basically, as the song goes, Jackie had an imaginary friend Puff, who happened to be a dragon. They played together in an imaginary land, and Jackie is said to have loved his rascal Puff who had a mighty roar.

But as Jackie grew older, he didn’t come to play with Puff anymore, as he moved on to other toys. The song says that …

“Puff that mighty dragon, he ceased his fearless roar.
His head was bent in sorrow, green scales fell like rain,
Puff no longer went to play along the cherry lane.
Without his life-long friend, puff could not be brave,
So puff that mighty dragon sadly slipped into his cave.”

True story, I can’t even read those lyrics without bursting into tears. That is pretty heavy stuff for a children’s song. He friend decided to not come and play anymore, and Puff was so hurt that he lost his fearless roar. He lost his courage and confidence. He was unable to be brave and wanted to hide.

Even from a young age, the message behind this childhood song struck a cord deep in her heart… Click To Tweet

And somehow even at the age of three or four, I understood what it would feel like to lose someone I loved in that way. The thought of losing friends stayed with me through high school and college, and I remember time and time again when I would hear “Puff the Magic Dragon” and burst into tears.

Two times stick out vividly in my mind. Once when I was working at a children’s toy store (I mean, of course, they played “Puff” there!). And once while camp I had to leave the dining hall because they began to sing the song. Granted, after that, I would leave before they sang it, in order to save myself the embarrassment of crying to some silly children’s song.

That silly children’s song though, brings up some deep fears that I have had, and really still don’t know the true root of.

Because of these fears, when I sense the slightest feeling of rejection or betrayal I want to hide. There was a time that I was so hurt by someone very close to me, I began to really close off.

But as time went on, I began to feel like God wanted me to allow people into my life again. The thought was pretty scary honestly, and I fought it, because if I let people in, I was also letting in the possibility of getting betrayed or abandoned.

“As I am praying for you I see a field of flowers surrounded by high grass.  You are the field of flowers and the high grass is shielding you. My prayer is for you to allow God to mow His lawn!!!   The grass is a wall you have allowed to grow around you as a shield. While God IS shielding you, He is also waiting for you to allow Him to cut the grass…hence TRUSTING Him with the outcome.”

Jesus is no stranger to rejection.

It was foretold that He would be despised and rejected by mankind. He would be a man of sorrows, and familiar with pain. Like one from whom people hide their faces, he was despised.

You hide your face from someone you don’t want to be associated with. Yes, Jesus knew rejection, He still does. (Isaiah 53:3)

He was even denied by one of His closest friends, Peter, when things got hard. That would give me quite an amount of anxiety!

Yet, He still loved to the point of death on a cross, which would be the most humiliating death you can suffer. Crucifixion was saved for insurgents. Crucifixion was a statement. And surely you wouldn’t want to be associated with this Man who was hung on a cross.

Yes, Jesus understands this pain too.

Hurt is a part of life, and Jesus Himself wasn’t even immune to it. But through rejection, He still chose to love. It is a love that overcame the grave, so we could have abundant life. It was a love that can also overcome our grave, our hurts, our rejection so that He can fill those places with faithfulness.

Back to “Puff” for a second. “Puff the Magic Dragon” actually started off as a poem. However, a book was published in 2007 by the writers based on the song’s lyrics. At the end, a little girl is introduced to Puff by Jackie Paper. Puff again had a friend…

I will forever remember the woman that God placed in my life as a gift of friendship. I will always remember the first time she sat on the floor with me, listening to my heart. And when she looked at me at what seemed like the most inopportune time and told me that she was always there for me. I don’t think I had words in that moment.

Two people are better off than one, for they can help each other succeed. For if one falls down, his companion can lift him up. (Ecclesiastes 4: 9-10)

I remember being so scared to trust my heart with someone new. My heart was fragile. But I also knew I had to trust God, in who He was leading into my life, and she has stayed true to her word that she would always be there for me. I remember how safe I felt as I began to let my guards down, and allowed the gift that God was giving me to become part of my life, a part of me.

…but there is a friend who sticks closer than a brother.

Her friendship has been a gift that has often brought me to tears because of the gratitude I have for her. She has become a true sister. She has cried with me and for me, prayed for me more times that I can ever remember, and has seen the depths of my heart (the good parts, and the not so good parts). She has encouraged me to be courageous and brave, helped me to stand when I have wanted to fall and gives me strength by reminding me where my true strength comes from. Jesus.

I ask God over and over how I got so blessed to have her in my life. She continually shows me what grace looks like. What it looks like to love someone with agape like love, the type of love Jesus asks us to love one another with. She has shown me what it looks like to be obedient when it would be easier to run from what God has. And she has modeled what it looks like to cling to Christ for everything that she needs while seeking Him to lead and guide her.

Truly there can be redemption when we trust Him with our hearts. I know it can be painful, but He knows pain, He knows abandonment, and He knows that He can breathe life and love into the parts of our lives where we want to lose our fearless courage, and hide.

He knows that He can give us beauty for ashes…

Tell Us About Your Friendships

Open your heart, you can trust, because He is faithful, and what He gives you is good.

Would you share with us the blessing of a friendship that God has given you?