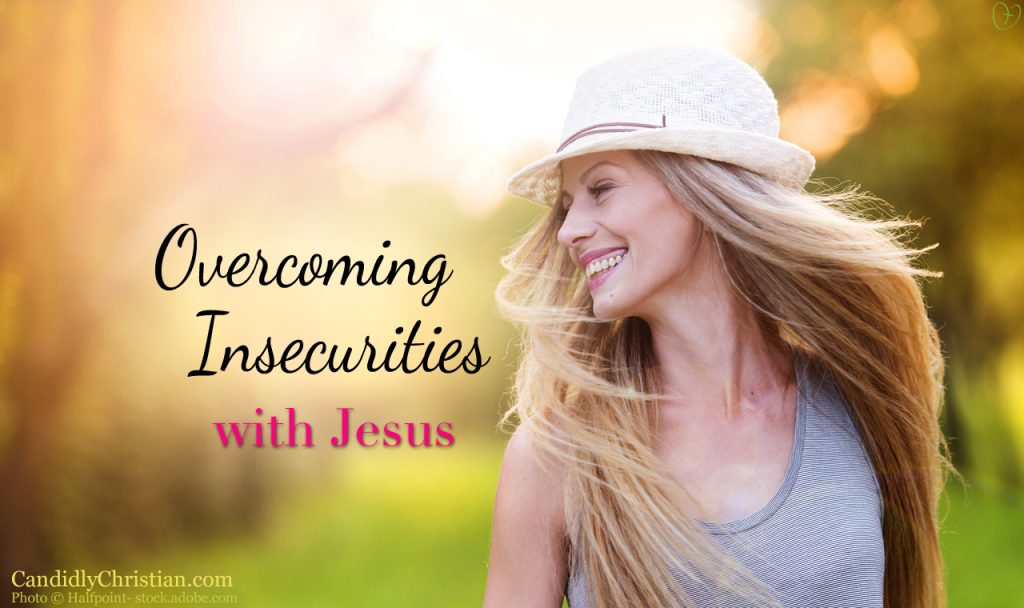 Shortly after we got married my husband decided that he wanted a baby. I was not ready for a baby. He basically begged me for one, but only 6 months into marriage, I just wanted to enjoy marriage for a while before having children.

This was right around Christmas time, and since I wouldn’t give him a baby, he decided he wanted a dog and started to look for one online. No, I didn’t want a dog either. I figured that he would just let it go but he never did. Two weeks later, he was back on the computer looking for dogs, and he found one that he fell in love with: Langston. No, I still didn’t want a dog.

God changed my heart though, because a few days later I decided to surprise Mike and complete an application to adopt Langston. We had a conversation with the woman who was fostering him and she asked us if we would consider taking his sister too. That wasn’t an option, but thankfully it wasn’t a deal breaker. It actually would have been a deal breaker a few weeks earlier. You see, Langston and his sister were found on the side of a road in Arkansas. He was a scared lost puppy, who we were told wouldn’t even play with a ball when he first arrived at the foster’s home. He apparently screamed when she tossed a soccer ball at him to play. But with time and love he began to warm up and become more trusting.

Now, 5 years later he is a 45lb lap dog who loves his family, and loves to run and play… even with soccer balls! He is part of our family.

[ctt template=”2″ link=”0mW49″ via=”yes” ]Have you ever struggled with insecurities that left you feeling crippled? Jessica has.[/ctt]

Do you ever feel like you are lost in a crowd? Swimming in a sea of wrongs? Scared of life? Or maybe drowning in the insecurities and fears that surround you?

I remember crippling insecurities and fears. I would be lying if I said they didn’t show up here and there. However, a couple months before we got Langston I just got tired of them to the point that I went on a make-up fast. Giving up make-up for a couple months was a representation of me wanting my security, identity, and confidence to be in Jesus. I admit, that although some days were easy, there were other days that it would have been easier to hide behind the make-up.

Early on in the fast someone asked me, “Why aren’t you wearing make-up?“ I replied by saying that I didn’t need make-up to be beautiful, and what was said in reply shocked me. “Pfft. Who told you that?”

Ouch. That really hurt. I cried as I got in my car to drive to work, and it was during those tears that I felt God whisper to my broken heart, You are beautiful, you are loved. 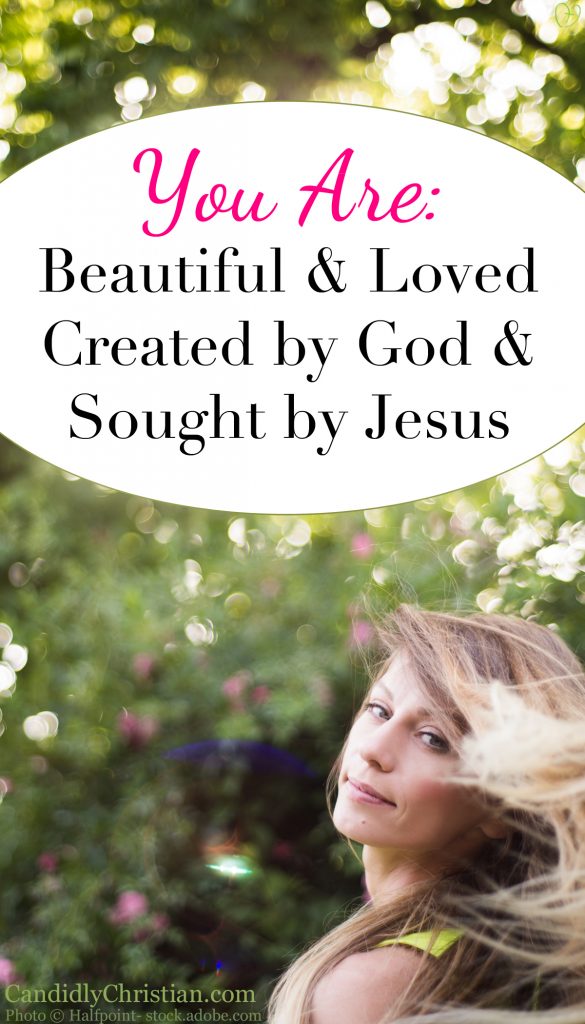 You are beautiful. You are loved. And by the Creator of everything.

The other day something happened that made me incredibly aware that He is truly in the intricate details of our lives. Intricate, the finest details. Just like you were intricately woven in your mother’s womb. Carefully wrought, woven, like a carefully made tapestry.

You are thoughtfully and wonderfully made.

I don’t know about you, but when I am making something for someone I love, I take extra care in creating it. The thought that the God who created the heavens and the earth is the God who loves me in such an intricate way is beautifully overwhelming.

His love turns fears into freedom, insecurities into covering.

I have taken a lot of time reflecting on the woman who touched the edge of Jesus’ garment. You can find her story in Mark 5:25-34.

I bet she mustered up only enough courage to put one foot in front of the other. She had just enough faith to make her way through the crowd because she knew that if she touched His garment, she would be healed. And she was.

Right when she touched it, the bleeding stopped immediately.

Soon she would be able to be welcomed back. That was what she desired. She wanted to be loved. I bet that as He looked for her in the crowd, she didn’t want to be found. That as He saw her and as she fell at His feet trembling with fear of more rejection, she didn’t expect that this Jesus who she walked up behind would stop what He was doing to notice her. I bet she didn’t expect that as she told Him everything as her voice quivered, that He would look her in the face to say “Daughter.”

Beautiful one, He will seek you in a crowd to let you know that you are His. You are daughter.

How To Overcome Insecurity With Scriptures

I want to leave you with 3 key scriptures to reflect on when you are struggling with insecurities and fears:

What are some scriptures that help you when you are experiencing insecurities? We would love you to share them with us!