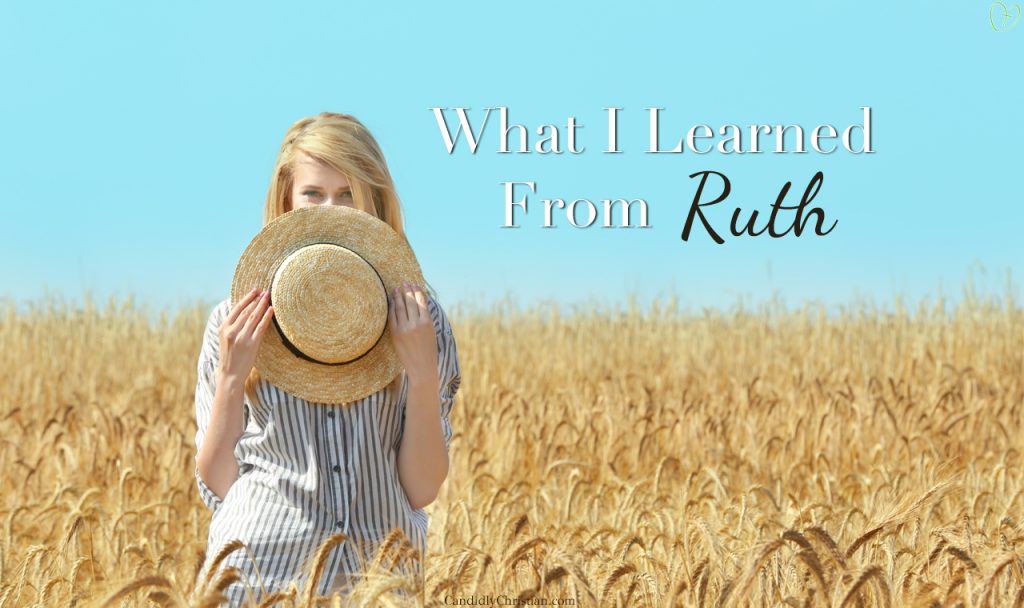 This year Olivia wanted to dress up as Anna from Frozen. I have always had a soft spot for Anna because, in the movie, Anna chooses sacrificial love for her sister instead of “true loves kiss,” you know the typical fairy tale ending. Her sister Elsa basically lived in fear, because she was afraid of her powers hurting others. But sacrificial love is what ultimately saved Anna’s life when she chose to save her sister’s life instead of her own.

Anyway, this year on Halloween, we went to an event at the mall, and a little girl a few months older than Olivia who was dressed as Elsa, spotted “Anna,” and yelled “Annnaaaaa,” and they were immediately friends. They had never met before…. but yet did.

I am not a big fan of Halloween, but somehow today because of these characters, these little girls had an instant friend, that in a way they already “knew.” At one point the two girls sat down together to take a picture for the paper, and “Elsa” snuggled in close to “Anna,” and closed her eyes in a way that looked like she knew she was safe.

3 Lessons I Have Learned From Ruth

My heart melted in this moment because this made me remember one of my favorite books of the Bible. Ruth. It makes me cry when I read it. It is a beautiful story of what happens when there is nothing left but love. Agape love. Sacrificial love, the type of love that Anna had for Elsa, her sister.

Having this type of love is really hard for me. Like really hard, especially in the face of anything that looks like rejection and/or uncertainty.

Recently, it has been uncertainty for me. I don’t like uncertainty. And if you read the beginning of Ruth, it seems like in a way Naomi tries to save both Ruth and Orpa from it. She urges them to go back to their homeland but doesn’t do it to reject them. She does it because she “knew” that they would be protected and taken care of back in their own land. She couldn’t offer them any kind of security. And then she goes as far as claiming that God’s hand was against her. Ruth wasn’t having this. Naomi had already experienced so much loss. And this is where Ruth’s famous line “where you go, I go” comes in.

1.) When Your Faith Is Weak, That’s When You Need Your Friends The Most

Ruth’s loyalty to Naomi was not based on Naomi’s current view of the Lord. When Ruth tells Naomi “Don’t urge me to leave you.” The word for leave is translated to ’arab, which would mean to leave, loose, or forsake. To me forsake is the strongest word here. Because in my mind, leaving means like leaving for work knowing you will come back later. When you lose something, there is a good chance that you will find it. But when you forsake something, you abandon it.

So, it seems that Ruth felt that if she didn’t follow Naomi back to Bethlehem, she would be forsaking her, abandoning her. There was no life in Bethlehem for Ruth. Naomi knew that. She was too old to have another husband, and even if she did, and had sons, Ruth would be too old to marry them.

Yet, Ruth is basically saying I am not going to abandon you. I am going wherever you go. I want your people to be my people. I want your God to be my God.

Do you have a friend who is struggling, maybe they have lost a lot? Maybe they are having a hard time believing God is good? Don’t abandon them. Love them. Stay by their side, so they can know they are not alone.

2.) Loving Support Is Much More Important Than Gossip & Opinions

Ruth’s love for Naomi was not based on other people’s opinions. When they arrived in Bethlehem the whole town stirred because of them. Do you ever cause a stir? No? Just me? Okay cool.

But Ruth stayed by Naomi’s side, just as she said she would. It didn’t matter what others said. Other’s opinions and “stir” didn’t matter. Only love did.

Ruth’s commitment to Naomi was not based on a season of life or promises of certainty. This is the truth that brought me to tears recently. I made a commitment a couple of years back. It was a life-altering commitment. The “where you go, I go” type of commitment.

Ruth sealed her commitment by saying “Where you die, I will die, and there I will be buried. May the Lord, deal with me ever so severely if anything but death separates you and me.” This is sacrificial love. She gave up everything she knew. Naomi had already lost so much. And what happened a few months ago, made me question if maybe my commitment was only supposed to be for a season.

That is what brought me to tears. In that moment my commitment seemed like shifting sand. Like I would only be willing to keep it if the road was simple, and I could see the entire path before me. So many times, in life we want our commitments to be based on what we understand. We question decisions made in faith. We wonder if we heard God wrong. And we try to make decisions before we bring it to God in prayer.

The reason that Naomi wanted to return to Bethlehem was that she heard that God had provided for His people. I imagine Ruth was only able to make such a strong commitment because she believed in the God who was providing for His people. She wasn’t basing her decisions on circumstance, but the One she knew was faithful.

And in reflecting on this, I knew that my commitment to my friend couldn’t be based on anything but my faith in God, and the commitment He led me to make.

My husband said this to me recently. “If you believe what you said, then you need to fully live it out.”

So What About You?

So here is my challenge, encouragement to you… If you really believe what you have said, you will fully live it out.

Following Christ can seem uncertain. But uncertainty shouldn’t sway the decisions that we have made in full confidence of where God has led us. What commitment is God asking you to keep? What commitment did you make that seems really hard to stay committed to? Let us know so we can be praying for you to remain steadfast in everything He has called you to do.

P.S. Don’t forget that Christmas is coming. Prepare your heart for the holidays with these Christ-centered devotions written by Heather Hart. Get your copy from Amazon or click here to learn more.