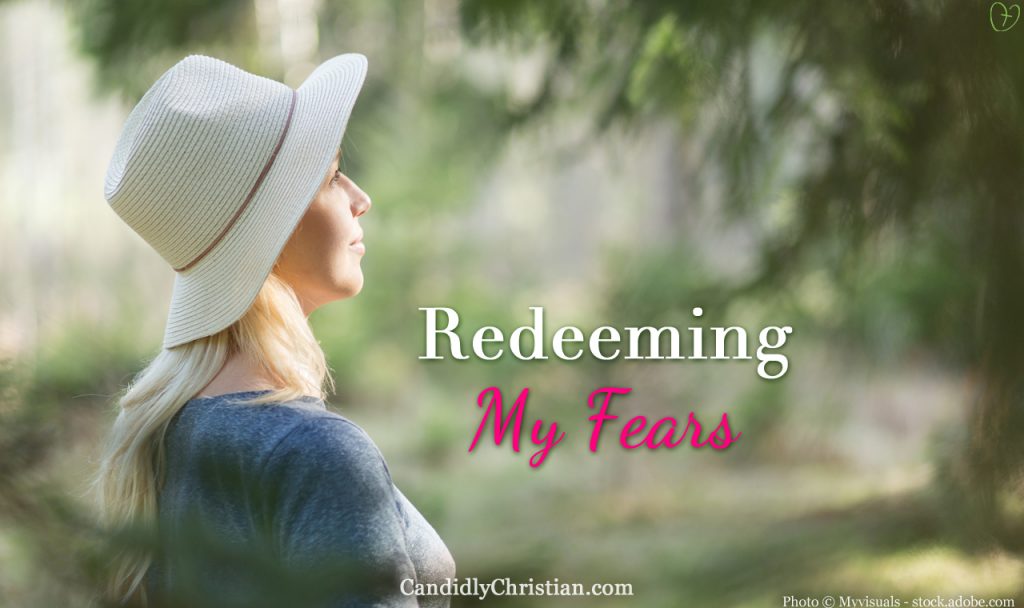 About 10 or so years ago, I went on an excursion in Belize with some friends. Ziplining and repelling in the rainforest. It sounded fun, and it was, until the repelling part.

See, I thought repelling was like kicking your feet of a rock wall until you reached the ground. Oh, no. Repelling basically meant that they dropped you down a rope. I didn’t know that until basically I was told I had to go down. If I could have taken the stairs I would have. But there were no stairs. Nothing but a nice drop.

I kept looking down, and the fear only got worse. I had gloves on to prevent burns on your hand, so my plan was to hold on to the rope as tightly as I could and go down as slowly as I could. But the instructor didn’t like that because even that would burn your hands. I was in a no-win situation there, and I didn’t listen and held on tight to that rope. I am not sure what was worse, the fear building as I kept looking at the ground or holding on tightly to the rope wondering if I would make it down okay.

Fast forward to a few months ago, I was at an indoor ziplining place with my family and my son was on the toddler ziplining course. I looked up to the adult course and asked myself What would I do if I wasn’t afraid? And that is when I saw the platform that people were repelling off of. That. That is what I would do. Definitely another day. Maybe.

One of my friends has been walking through fear with me over the past nine months. So, I told her what I wanted to do and asked her to come ziplining and repelling with me. She was in!

First, we went through a “ropes” course, with ziplining in between (this was easy by the way), before making our way to the top to repel off the platform. I am pretty sure that this platform was higher than the one in Belize, but this time I knew that I couldn’t let fear set in, because this time there were stairs I could walk down. So, I didn’t look down. I didn’t look all around. I didn’t wonder if I would be okay. I just looked straight ahead and stepped off the platform. And I was guided down gently and landed safely on the solid ground below me. It didn’t even hurt like it did when I had held on to the rope in Belize.

Holding on to fear hurts more than trusting in the One who will never let you fall or sink. Kind of like Peter when Jesus calls him to come out of the boat and walk on water to Him. Peter is doing great as he went toward Jesus, that is until he saw the wind, became afraid, and began to sink. Hmmm, I bet if I had looked off of the platform and saw how high I was, I would have started to feel fear too. Trust me, I knew how high I was, but I didn’t need to give the height acknowledgement either. Just like we don’t need to give the things that cause us fear the acknowledgement. 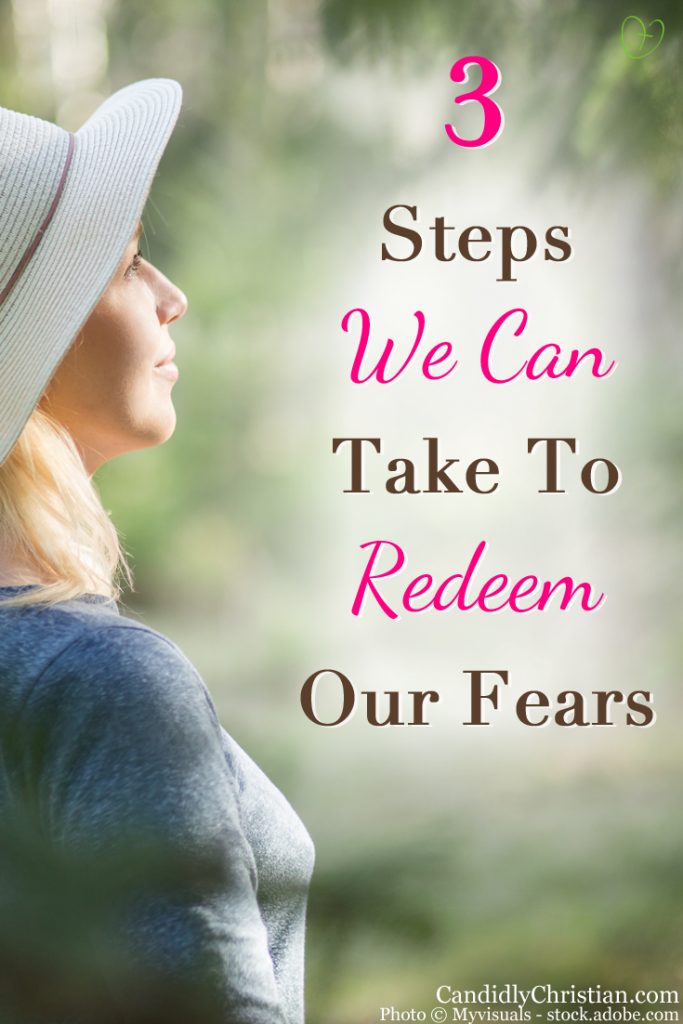 What fear are you holding on to? For a long time, I held on to the fear of trusting someone that God had placed in my life. Slowly the fear had gotten less and less, but still there was the bit of fear that I held onto, still the bit of acknowledgement. The fear was confusing, and honestly exhausting. You know what I mean right?

It was only a couple days after my repelling adventure that God asked me to let go of the last bit of fear. Later that afternoon I sat on her couch and cried. I cried for a few reasons, but one being the fear was gone, the freedom felt good, and well sometimes the feeling of freedom just comes out in tears.

3 Steps To Take To Overcome The Fear In Your Life

When you do the something that scares you, don’t look around at what could cause fear. Keep looking ahead.

And when you do that something that scares you, let it represent another fear that you are holding on to. Maybe it’s the fear of rejection, or the fear of following where He leads. Or maybe it is of failure. Whatever it is, let it go, and then maybe let some tears fall from freedom (or maybe a lot).

What Would You Do If You Weren’t Afraid?

I would love to hear what you would do it you were not afraid. Would you take some time to share it with us?

If you liked this blog post, keep your eyes open for our upcoming book, Candid Conversations, where Heather Hart, the founder of Candidly Christian, has partnered with 25 other Christian women. While each story shares a unique perspective, the prevailing theme is that we all struggle, but there is hope to be found in Jesus. Coming August 13th, 2018. Kindle edition now available for pre-order.