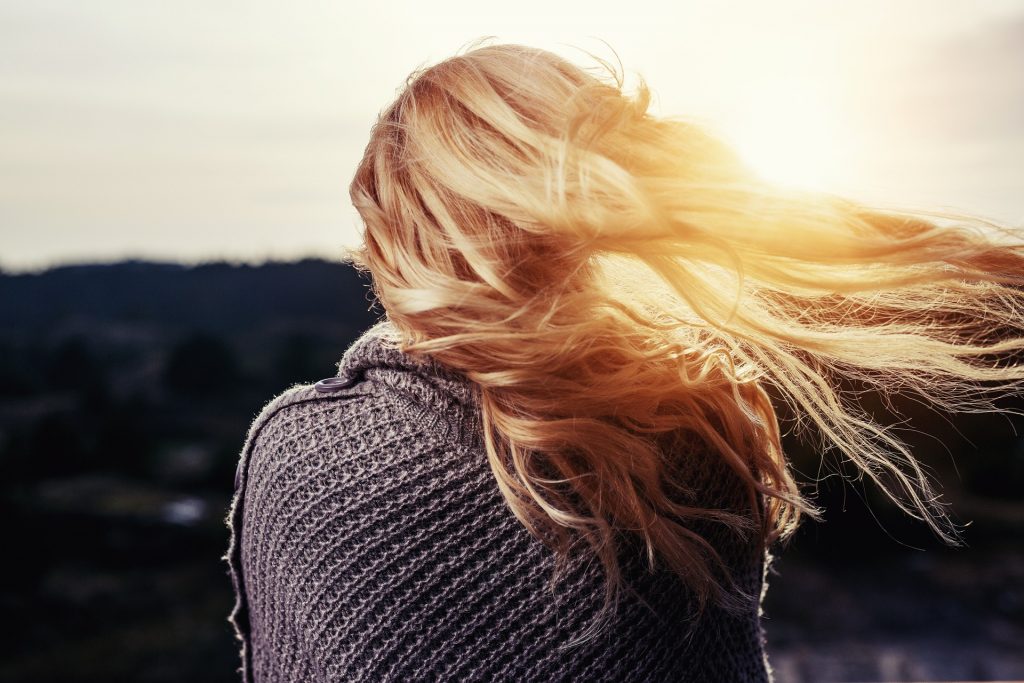 I’ll be honest, I loved the concept of this tradition.

However, I always struggled with committing to it. And when I finally found my one thing, it was so revolutionary it wasn’t just a year-long phase, it was a life-altering calling.

But maybe I should back up…

My One Word Struggle

I use to watch everyone pick out their one word with an uneasy sense of awe. I always felt a little bit left out. Like they had something I didn’t.

Everyone would post their one word online with enthusiasm, and I would wish I had the confidence to pick out a word like them. I was left feeling unworthy. Like I didn’t measure up.

Have you ever watched other women pick out their one word and felt less than? Me too. Click To Tweet

I always wondered how they could come up with such great words that were so perfect for them, when I loved words so much, but could never think that far ahead.

My first attempts at picking a word fell flat. At the end of the year when everyone else was celebrating, I felt awkward and disappointed. I wanted to try again, but I still didn’t feel confident in my word picking abilities.

One Word vs No One Word

Somewhere along the way, I stopped looking for words.

The last several years I haven’t even wanted to pick “one word” because my word is always Jesus. Just Jesus.

It’s not that my word was always Jesus. It’s been a long road from where I was to where I am now.

I remember the first word I ever chose was “doulos.” It was back when John MacArthur had just released his book, “Slave,” and I was really impacted by it. I wanted to be sold out for Jesus, but I wasn’t. Not really.

It’s amazing what a difference eight years can make.

Growing With God Without One Word

I am so much more comfortable in my own skin now. And that’s because of the work Jesus has done in my heart. I’m not the same person I was eight years ago.

God is continually working in my heart, drawing me closer to Himself, making me more like Him.

I don’t need a word this coming year, because I have the Word. And He’s enough.

I don’t know where this year finds you, and if you are one of those amazing women who already has a word, that is fantastic. There is nothing wrong with picking one word to guide you through the year. Please don’t think I am saying otherwise. I’ve just learned that it’s not for me, and that’s okay.

But if you are like me and struggle with picking a word, don’t sweat it. Don’t be intimidated by the women who make it look, not just easy, but wonderfully advantageous. If your heart is yearning for a word and you don’t have one, I encourage you to let your word be Jesus this year. Because you can never go wrong with that.

So, let’s hear it. Do you have one word for this year Let us know in the comments below.

“And I am sure of this, that he who began a good work in you will bring it to completion at the day of Jesus Christ.” ~ Philippians 1:6

What's your one word for this year? Heather isn't picking one this year. Here's why… Click To Tweet

Speaking of the New Year…

Do you ever feel like you’re walking through a wilderness? If so, check out The Sojourner Prayer Journal. This prayer journal takes you through 52 weeks of Scripture, reflection, and prayer as you go through or look back on your own wilderness seasons. It follows the journey of a sojourner through a fantastical wilderness leading to the kingdom of light. Available on Amazon.