Why I’d Given Up On New Years Resolutions… Until Now 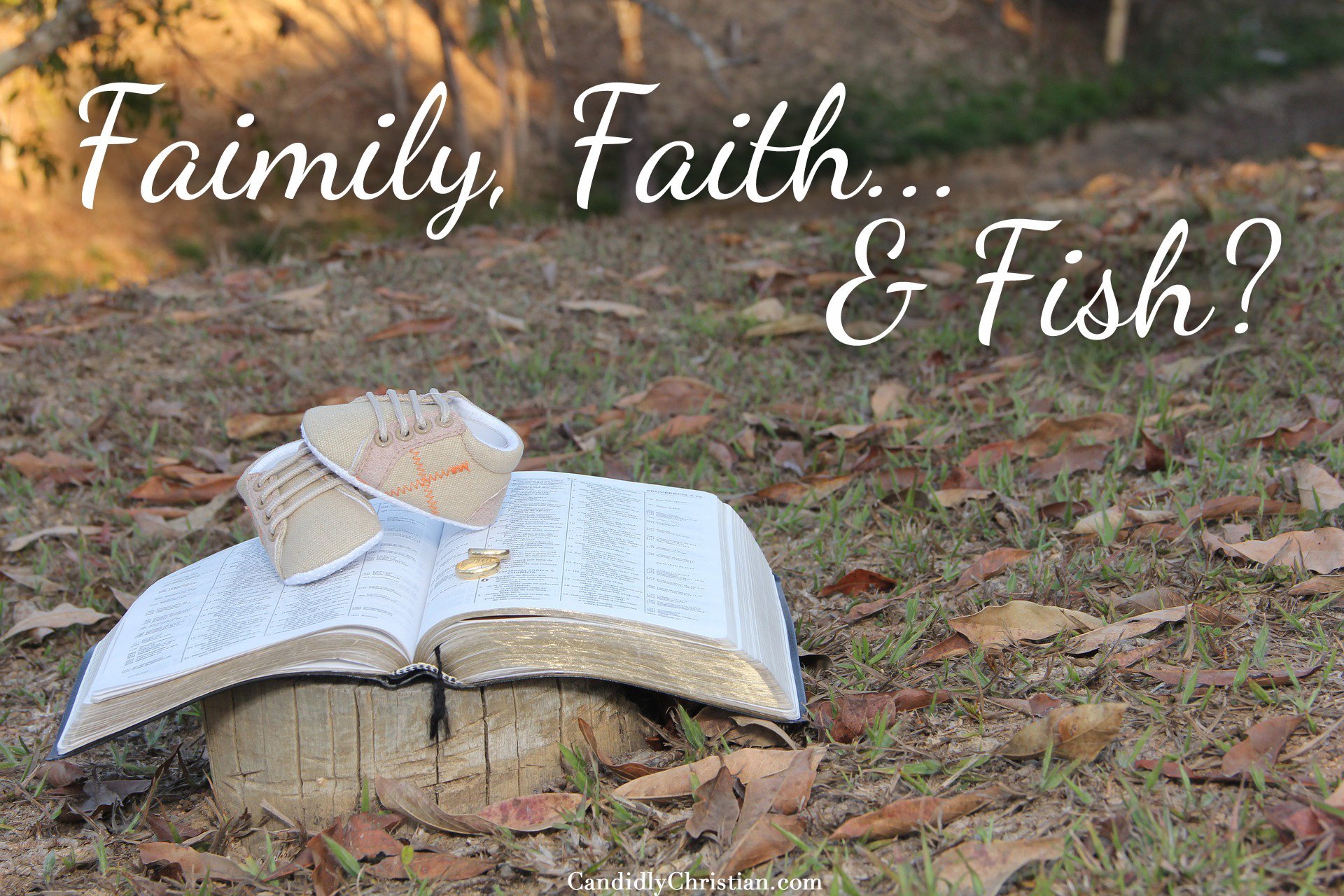 I can remember a New Year’s Eve many years ago, sprawled out across my friend Katie’s living room floor, furiously writing my list of New Year’s resolutions. I was going to eat healthy (after I finished the bowl of ice cream that melted as I wrote), I would talk back less to my parents, and definitely read my Bible more. Definitely.

I don’t know how old I was that year, probably in the early ‘tween years, but what I do remember about that particular year was that it was the end of an era. I remember a nagging thought buzzing around in my mind as I composed my list. It occurred to me that while I had sat down every year for as long as I could remember on New Year’s Eve, making a list of resolutions for the upcoming year, I had never followed through with a single one. I really think that was the last year I took New Year’s resolutions seriously. If I was destined to fail, why even try? Even at that tender age, I had begun to feel like a failure for setting out to do something year after year, only to give up when it became difficult, or was forgotten altogether.

Although I let go of the idea of making resolutions each year, the same struggle has continually resurfaced. I have gotten really good at pinpointing areas of my life that need improvement, but not so good at following through with a plan of action. The result can be frustrating, even paralyzing at times. Can you relate? I think part of my problem is that I expect perfection, and when I don’t attain the highest standard, or when I stumble once or twice, I decide that I’ve failed altogether and give up. But recently, the Lord gave me a beautiful picture that has forever changed the way I see my efforts.

I was sitting in church, and feeling like a fraud. I had just finished drafting my first book, which is about feeding your children God’s Word. That morning I had thrown a grown-up temper tantrum when my children wouldn’t obey that would rival anything my three-year-old could dish out.

I was painfully aware of my imperfection, and could almost audibly hear a voice telling me that I had no business writing any kind of book, particularly when I was doing a poor job of shepherding my own children. I felt ashamed even to come to God in worship. As the music played, I cried out to the Lord with my spirit, “What could I possibly have to offer You that is of any value at all?”

I closed my eyes, and instantly a vivid image came to my mind of a small child running to his parent with a scribble drawing in hand. He was welcomed with tremendous joy, and I couldn’t hold back the tears. I understood what God was trying to tell me: That’s how I see you.

That’s how God sees us! Our meager offerings of praise and thanksgiving, our efforts to feed our families God’s Word. They are flawed, as we are flawed. But when we bring our imperfect, scribble-marked drawings to our loving Father, He receives them with immeasurable joy and approval, because He loves us with an everlasting love.

I have loved you with an everlasting love; I have drawn you with unfailing kindness.

But that isn’t the end of the story; the end result of our sincere efforts to serve God with all that we have isn’t just the scribble drawing. God takes it and transforms it into a masterpiece, just as He took the five loaves and two fish and multiplied them to feed thousands:

Late in the afternoon the Twelve came to him and said, ‘Send the crowd away so they can go to the surrounding villages and countryside and find food and lodging, because we are in a remote place here.’ He replied, ‘You give them something to eat.’ They answered, ‘We have only five loaves of bread and two fish—unless we go and buy food for all this crowd.’ (About five thousand men were there.) But he said to his disciples, ‘Have them sit down in groups of about fifty each.’  The disciples did so, and everyone sat down.  Taking the five loaves and the two fish and looking up to heaven, he gave thanks and broke them. Then he gave them to the disciples to distribute to the people.  They all ate and were satisfied, and the disciples picked up twelve basketfuls of broken pieces that were left over.

The disciples were overwhelmed with the numbers of hungry people; it seemed impossible to even begin to feed the large crowd with their limited resources. But I love what Jesus says here:

“You give them something to eat.”

He could have said, “Give me the fish; I’ll give them something to eat.” But He didn’t. He wants us to come to Him with whatever we have to offer, and lay it at his feet. To commit those plans to Him, for God’s glory. When we do that, not only will He receive our loaves and fish (or our scribble-marked drawings) with joy and approval, but He will multiply them and give them back to us to distribute, allowing us to be part of accomplishing far more than we could ever ask or imagine.

40 Days of Feeding Your Family

So this year, I have decided that I’m not going to be afraid to make a New Year’s resolution for fear of failing. I am going to commit my plans to the Lord, lay them at His feet, and watch as He multiplies them and uses them for His glory! My resolution is to go through a challenge called “40 Days of Feeding Your Family.” It is actually from my own book (the one I felt unworthy to write!), called Malnourished: Equipping Parents to Battle Spiritual Poverty on the Home Front. It outlines steps for parents to assess, equip, and disciple their children, and then offers a basic format for daily family prayer and Bible reading. The 40 day challenge is to gather your family for this time of prayer and Bible study for 40 days in a row, hopefully establishing the importance of God’s Word in your home, as well as implementing a good habit that could have a lasting impact in your family.

I wrote the book because God gave me some scripture and insights about discipling children that I wanted to share – not because I have my act together, or am an expert in family discipleship. I need this book as much as anyone else, maybe more! If one of your New Year’s resolutions is to make family discipleship a priority, I would absolutely love for you to join me in this 40 day challenge.

Related Post: Why I’m Not Choosing One Word This New Year

What are your New Year’s Resolutions?

We’d love to hear! But whatever they are, just remember how much God loves scribble drawings. Please don’t let fear or feelings of unworthiness get in the way of putting whatever you have out there, and watching the Lord multiply it beyond anything you imagined possible!

Commit to the LORD whatever you do, and he will establish your plans
~ Proverbs 16:3 (NIV) 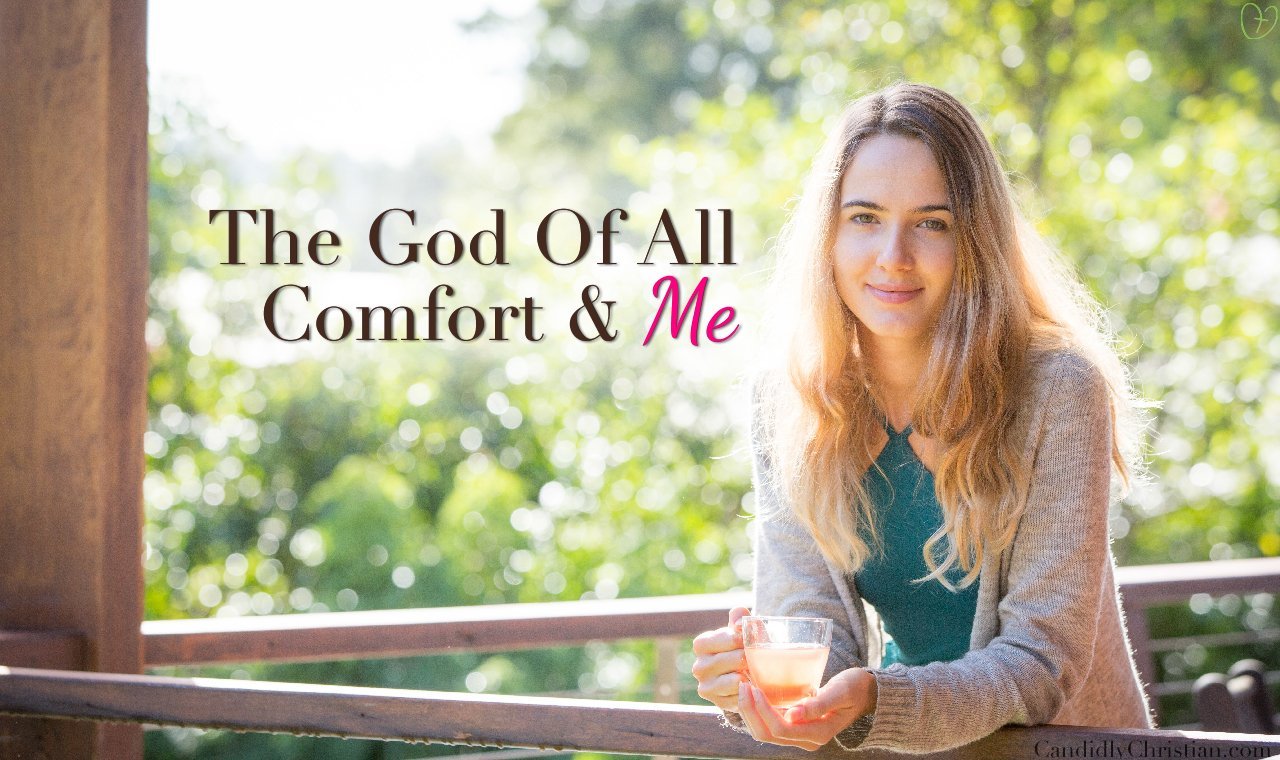 The God of All Comfort & Me 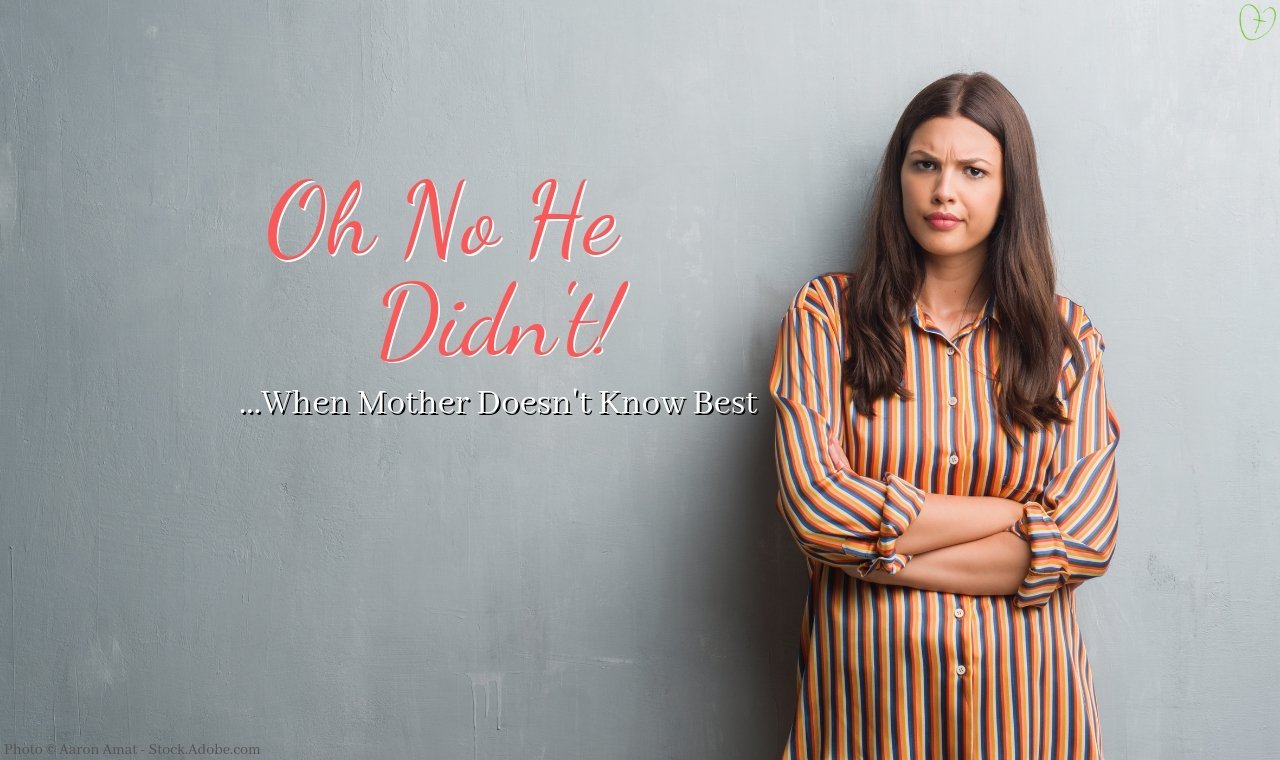 Oh No He Didn’t! …When Mother Doesn’t Know Best 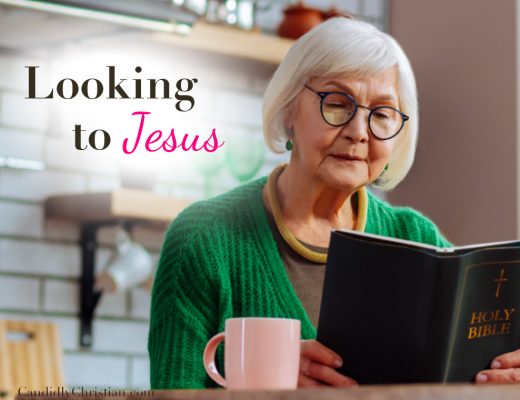 A Scripture To Trust God When You’re Afraid

This is the Day

All the presents have been opened. All the carols have been sung. Christmas has come and gone. You may be...