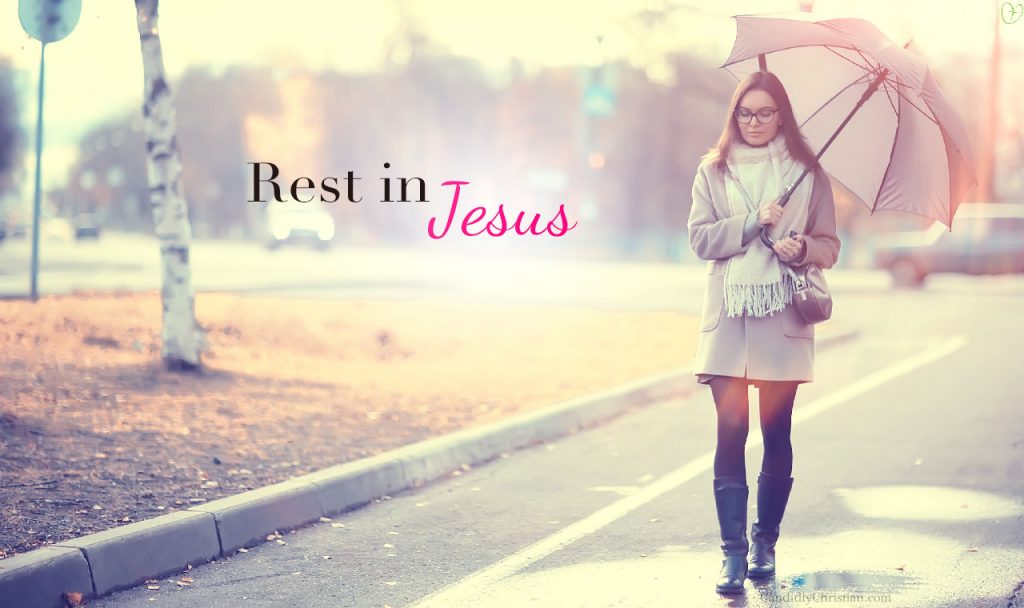 Storms are funny things, sometimes you know they are coming, and sometimes they sneak up on you when you are not ready for them. Storms can last awhile, or they can be over, just ask quickly as they began. But when the bad storms come, the aftermath of the storm can be just as bad or worse than the storm itself.

The Storm Rolls In…

We still can’t find the ring, anywhere. But this isn’t the first time that the ring was missing from his fingers. Out of seemingly nowhere, in the Fall of 2018, a storm came up seemingly out of nowhere. He took his ring off and told me he was done with “us”, that we deserved better than him.

We don’t really “fight”, but about once or twice a year we get in a tense situation, and usually after an hour or so the tension alleviates and we are good. But this time, this isn’t what happened.

He kept saying that the kids and I deserved better than him. That he had to fight this battle by himself. He begged me to take him home so that he can get his stuff and leave. I wouldn’t do it, but his dad took him. I didn’t know what to expect when I got home, but there was a little bit of hope that he had only taken clothes for a day or two.

What worried me the most about this was that he had had a few dreams over the week before about him hurting himself. The pressure of being “good enough” and providing for the family had gotten to be more than he could carry. Instead of trusting God, the focus was on all the ways he wasn’t measuring up. And. It. Was. Too. Much.

I ran to church to see if I could find someone to come and talk to him and met with someone who knew what his struggles had been. But that made it worse, and the next day I was sitting down with our pastor who helped make a plan on how to walk through this (which included him going to Mike’s job, just to let him know that people cared and were there for him).

And that afternoon, the storm quickly started to end, just as quickly and silently as it had crept up. He wanted to come home, and you know, pretend everything was okay for the sake of the kids, even though it wasn’t.

The day after that, he told me he wanted to stay married, wear his ring, and work things out. That he would do the work with Christ to overcome this and be the man he desired to be. And that continued, and it sounds all well and great, but there was emotional aftermath to work through on my end.

Because in a matter of 48 hours, my husband had said he didn’t want to be a family anymore, and then turned around to say he did.

Before I go any further, I want to say that this was a real struggle for my husband, the wanting to be enough. This was a buildup of months of emotions that were hidden and not dealt with. And I don’t fault him for it. What this has done is made him aware of the “warning” signs and has helped him these behaviors and emotions earlier to avoid it coming to this again.

But how do you walk on water in a storm like this? And let me tell you, it is not easy. And I can’t say I did this perfectly. But here are a few things that helped me keep my head above water.

Knowing that Jesus Christ is the same yesterday, today, and forever.

Anything in the world can be taken away. My pastor told me that things would get better for us, because he knew who we were. But I was very aware that although that is what you pray for, there was the possibility that it wouldn’t get better. Even if things didn’t work out as I prayed, Jesus Christ stays the same. And that is a beautiful, and comforting truth to have faith in.

Jesus Christ is the same yesterday, today, and forever

When the uncertainties increase, our dependence on God alone should be all the more.

“From the ends of the earth, I cry out to you for help when my heart is overwhelmed. Lead me to the towering rock of safety, for you are my safe refuge, a fortress where my enemies cannot reach me.”

Rest on the unshakeable, unchanging, and unmovable rock that is Jesus Christ. When you rest in Jesus, you are safe. I love that David asks God to lead him to the towering rock of safety, because that means you are safe, and out of reach of the evils that can cause you to sink.

We should be running to that Rock, more than we are being consumed by our uncertainties. Hide yourself in His word, shelter yourself with His truth, rescue yourself by shading yourself in the shadow on His wing.

Run to Jesus. Keep your eyes on Jesus. Rest in Him. But don’t be stagnant.

When Jesus called Peter to walk on water, He wasn’t asking Peter to step out of the boat, and stand still. No, He wanted Peter to walk to Him on the water, in the storm, one foot in front of the other. Running, keeping your eyes, and resting in Jesus doesn’t mean for you to be stagnant. It just means that you walk through the storm trusting in the One who called you to keep walking through the storm while, not being consumed by the wind and the waves.

This means, your posture is not knowing how things are going to turn out, but keeping your eyes lock on the One who does. Trusting in the One who will never leave or forsake you, or abandon you to the grave.

Jesus Christ will never sink when walking on water through the storm, because His posture is always obedience and trust in His Father. He will always be the One found as the solid rock, on which we can stand and withstand the storms.